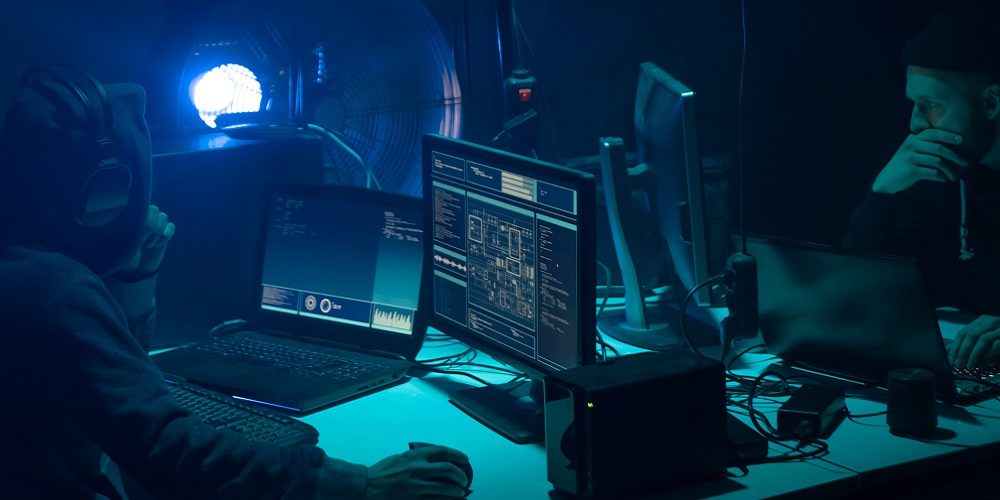 For the last few months during the COVID-19 pandemic and leading up to the 2020 U.S. president election, cybersecurity experts are being extremely vigilant and are warning of increasing attacks against federal agencies and enterprises. And now, according to Reuters, election vendors are being targeted.

The company told customers via email that there was a “security incident” involving unauthorized access to the firms’ internal phone and IT systems.

The company confirmed the breach in an email to Reuters after warning clients in an email earlier Wednesday. Clients’ software is not believed to have been breached, Reuters reports.

The company, a major provider of emergency management and other programs to U.S. counties and municipalities, told Reuters in its email that it was working to restore its systems and had notified law enforcement. The company did not say whether there had been a ransomware demand or how it had learned of the breach, and it did not respond to questions.

The website cites a security expert who said states, counties and other municipalities that use Tyler Technologies’ systems should immediately reset their passwords.

Since the breach at Tyler may have happened some time ago, it is possible that any stored passwords might have already been taken and used, Hamilton said.

Cybersecurity experts are warning IT departments everywhere to be on the lookout for a surge in attacks as political turmoil reaches a boiling point, so this should serve as a reminder to be extra vigilant these days.