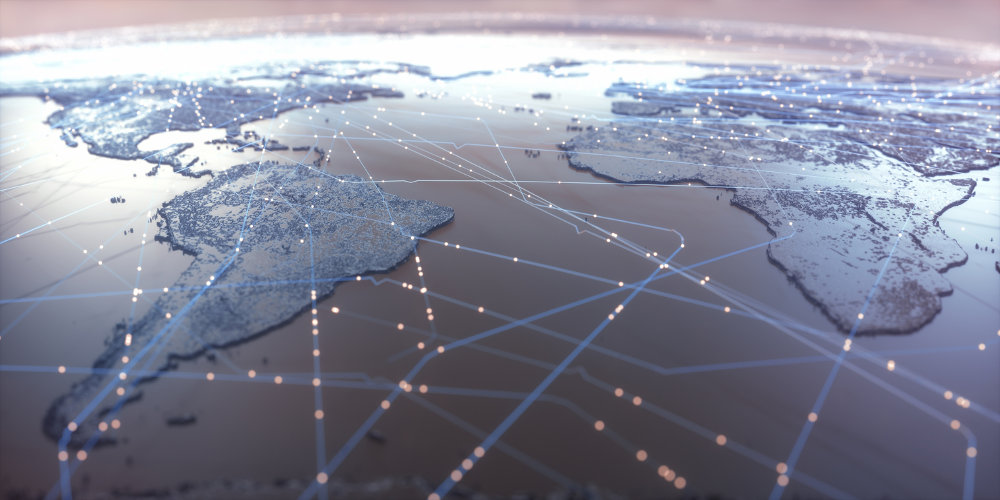 A little over a year ago, the Federal Communications Commission, led by former Verizon Associate General Counsel Ajit Pai, voted 3-2 to repeal Obama-era laws designed to keep the internet fair and free. Since then, Democrats have been scrambling to keep the popular 2015 net neutrality laws intact, but have failed to gather enough votes in the House of Representatives by the end of the year.

This ends their opportunity to save the internet through a legislative loophole, though the crusade to save net neutrality is far from over, according to CNET. Pai argues that rolling back these protections will allow internet service providers to grow their investment and innovation, but will more likely give the large and powerful ISP corporations further opportunity to exploit their customers.

Tech giants like Google and Facebook share the Democrats’ concerns that deregulation of the internet puts the internet’s fate at stake, and have been working with legislators at the federal and state level to stop the FCC’s rollbacks.

22 states attorneys general, several activist groups, and tech companies like Mozilla have file lawsuits against the FCC, claiming they are overstepping their authority in the states’ abilities to pass their own protections.

Litigators are supposed to begin their oral arguments on February 1st, having submitted legal briefs to the Federal Court of Appeals for the DC Circuit in late November. A decision isn’t likely until at least June.

“The ruling could be appealed ‘en banc’ to the full DC Circuit, and then to the US Supreme Court,” said Schettenhelm.  “By the time all that plays out, we’ll likely be focused on the 2020 US presidential election.”

A major concern regarding the FCC’s rollbacks is whether they have the authority to pre-empt states from adopting their own net neutrality laws. Pai argues it would be too hard for ISPs to follow a different set of laws in every state, but in 2018, 30 states introduced legislation in to make net neutrality state law, four of which—California, Washington, Oregon, and Vermont—were passed.

Supporters of net neutrality are also concerned about the hasty nature of the FCC’s decision to change the classification of broadband, considering they are reversing regulations that only went into effect three years ago without much reason.

If the Democrats win the White House, they would gain control of the FCC once again and could theoretically restore the Obama-era regulations at the federal level.