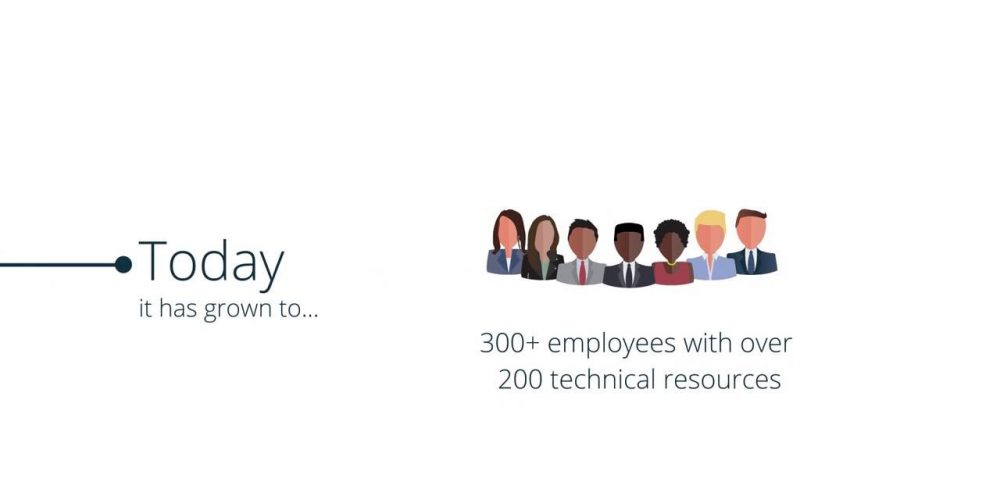 If you thought 2018 would be the year when the fast pace of integrators wheeling and dealingwould slow down, think again. On the first business day of the new year, we’ve already got our first official acquisition of the year: Chicago-area Netrix acquiring Houston-based Synergy CT.

Netrix’s “presence in the south central is tied to strong Microsoft, relocation, and integrated collaboration services practice areas,” according to the press release announcing the acquisition.

“As more and more organizations are looking to modernize, workspace technology and its effect on culture and collaboration has moved to the forefront of so many corporate technology initiatives.”

The Synergy CT acquisition “adds expertise and resources to support Netrix’s integrated collaboration services and relocation practices,” according to the joint announcement.

The move “enhances an existing presence in Houston and adds presence in the New Orleans area,” according to the press release.

As part of the deal, Netrix intends to build out an executive briefing center in Houston.

“We have been making great strides in the Houston and Dallas area regarding our collaboration practice, but to have the local Synergy team is incredible,” said John McKitrick, a partner and Netrix integrated collaboration services practice director.

“To be able to mirror our briefing center that we have in downtown Chicago is going to bring so much value to our clients. It will be a place that can truly help our clients envision a better way to collaborate.”

“We are excited about the ability to join an organization not only strong in the AV and collaboration space, but as an all-encompassing business IT firm as a whole,” said Todd Spell, founder and CEO of Synergy CT.

“The Netrix team has established presence in Dallas and Houston, we are looking forward to supporting that momentum and help take it to the next level.”