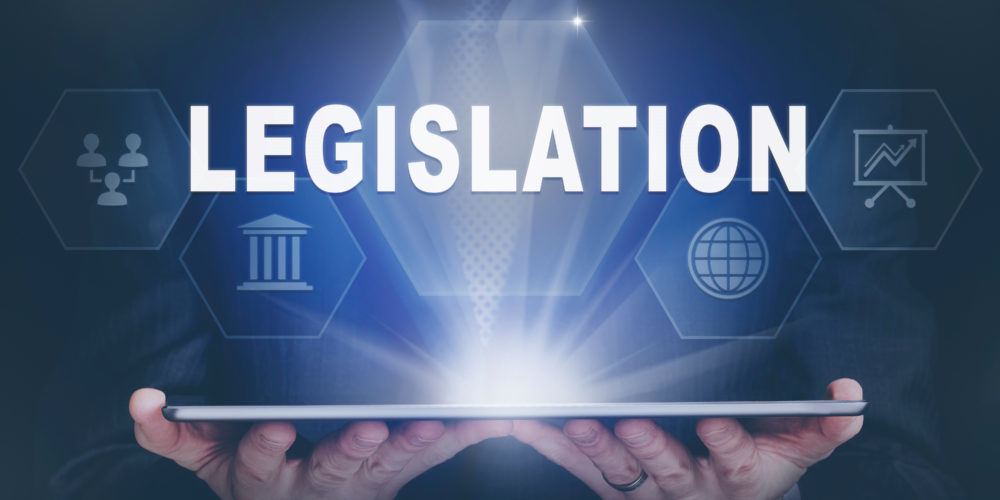 Parents have raised an alarm against what they call “invasive” surveillance tech used in schools and, in some cases, for remote learning. They’ve called for lawmakers and school admins to ban facial recognition in schools.

In less than a week, an open letter from parents opposing the use of facial recognition in schools has already been signed by more than 1,000 parents from all 50 states.

The letter, addressed to lawmakers and school administrators, calls for a ban on the technology in the interest of kids’ safety and specifically highlights the unknown psychological dangers of constant surveillance, the potential physical danger if someone gains access to the data collected by facial recognition systems, and how it will exacerbate discrimination against students of color, girls, and gender nonconforming kids.

The letter is a part of a new effort by Fight for the Future, the digital rights group behind BanFacialRecognition.com, that will specifically focus on K-12 schools. “Momentum is growing to ban facial recognition for good, but we know that companies are specifically targeting schools, which is why we need to ban it now,” said Caitlin Seeley George (she/her), Campaign Director and a parent of two young children. “These tech companies care more about making money than on how much their product will hurt children. We’ve already seen how facial recognition has endangered adults, we can’t let this happen to our kids.”

Earlier this summer New York became the first state to pass a moratorium on facial recognition in schools (the bill is currently awaiting the signature of Governor Cuomo). At the same time, a school in Kansas announced it is using facial recognition as a part of its plan to reopen during the COVID-19 pandemic.

In addition to signing the letter, some parents added their personal comments to share why they don’t want this technology being used on their children.

Taina, a parent from New York wrote: “Raising a Black son in the United States means being constantly vigilant and worried about my child’s safety. Racist surveillance software like facial recognition makes my children less safe at school, not more safe. This technology will just amplify existing discrimination and feed the school-to-prison pipeline. I’m glad that New York has stopped schools from using biometric surveillance on our kids. I hope the rest of the country follows suit, because parents have enough to worry about without greedy tech companies conducting unethical experiments in our kid’s schools.”

Suzanna, a parent from California, said “I am against facial recognition for our children. Keeping a data bank on children is conducive to gaining power and control over populations. The time has come for these kinds of tactics to be removed from our society. Equality, equanimity, and the reduction of hierarchy systems of control are the direction which our society will be moving so get aboard and move in the direction of the new paradigm of people caring for people not people controlling people. ”

In Massachusetts, Sasha wrote that “Children can’t meaningfully consent to their participation in this kind of technology—as fast as it’s advancing, we need considerable safeguards before adults can even give informed consent themselves! All industry/government level use of this technology needs to be on pause until real ethical benchmarks are in place and can be upheld.”

Asher from Florida wrote that this is an “Outrageous attempt to control and penalize kids and major blatant invasion of privacy. Facial recognition has no place in schools.”

More comments can be seen on the campaign’s page at https://www.parentsagainstfacialrecognition.org/