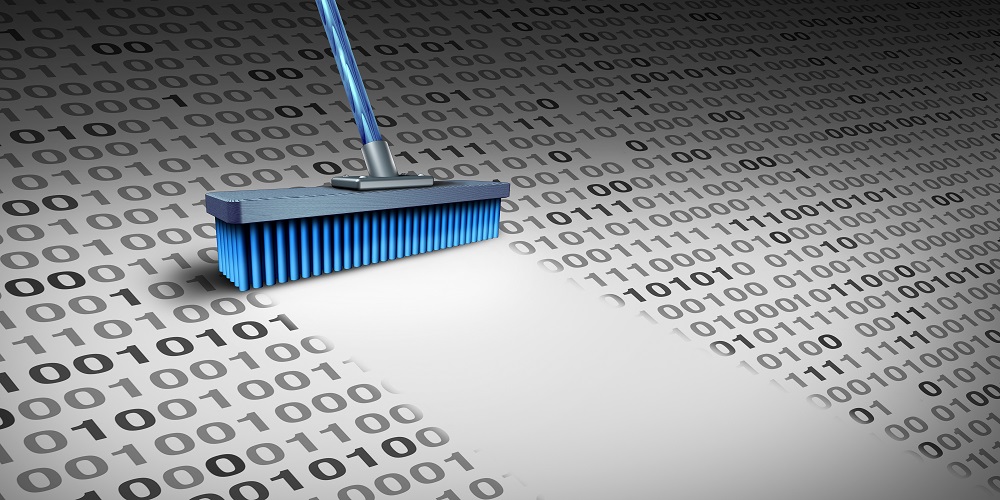 Canada’s Prime Minister, Justin Trudeau, recently announced his plan to impose a “digital charter” that will hold tech companies accountable for the misinformation and extremism spread on their platforms. The charter will impose “meaningful financial consequences” on social media companies who have permitted the spread of hate and fake news, according to Vice.

“Canada is stepping up,” Trudeau said in a 15-minute speech at the Viva Technology conference in Paris. “We will be launching a brand new digital charter. This charter will outline what Canadians can expect from both the government and the private sector as it relates to the digital landscape.”

During the speech, Trudeau also discussed the Christchurch, New Zealand shooting, in which 51 Muslim worshipers were killed by white supremacists, claiming that he’s prepared “to work with the private sector to eradicate terrorist and violent extremist content online once and for all.”

“The platforms are failing their users and they’re failing our citizens, they have to step up in a major way to counter disinformation,” he said. “If they don’t we will hold them to account and there will be meaningful financial consequences.”

Innovation Minister Navdeep Bains is expected to release the charter by the end of May.

In a summit held in early May and chaired by French President Emmanuel Macron and New Zealand Prime Minister Jacinda Ardern, 16 world leaders, including Trudeau, discussed the threat of online extremism. They came up with the “Christchurch Call for Action,” a non-binding agreement that implores governments and private companies to regulate and self-police the spread of radical disinformation.

Notably but unsurprisingly, the United States did not sign onto the agreement, though US companies Microsoft, Twitter, Google, and Amazon joined the pledge. Trudeau spoke with Microsoft president Brad Smith earlier this month, discussing “ways that governments could work closely with industry, especially social media platforms, to stop the internet being used as a tool to organize and promote terrorism and violent extremism.”

Similarly, he discussed “ways that governments could work closely with industry, especially social media platforms, to stop the internet being used as a tool to organize and promote terrorism and violent extremism” with Google CEO Sundar Pichai.