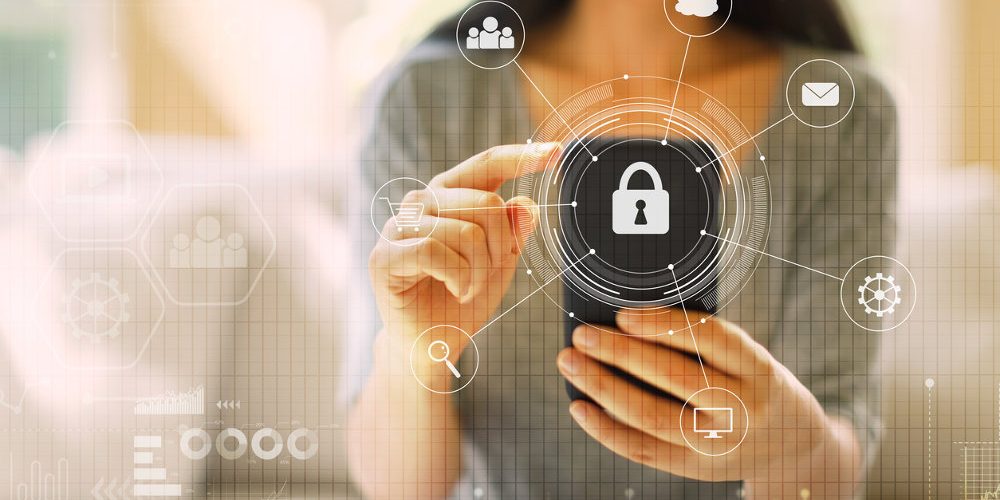 Turns out, consumers might actually be the driving forces behind large tech companies’ success. The scary part? Consumers don’t even realize they’re doing it.

This phenomenon – when consumers provide data to companies – is known as surveillance capitalism, Yahoo News says. Consumers fall into it every time they enter a new Google search, or “like” something on Facebook, or buy something from Amazon. These behaviors are then “packaged up and sold to companies;” those companies then utilize that data to modify consumers’ behaviors and influence them to purchase their products.

While people played the augmented reality game, walking from place to place to catch Pokémon and battle other gamers, they were also being led to restaurants, retailers, and other businesses. “Just as online advertisers pay the companies for click-through, real-world establishments were paying Pokémon Go creators…[for] real feet in their restaurants, in their bars, in their coffee shops and so forth, including McDonald’s and Starbucks,” Zuboff said.

As a result, companies were taking advantage of consumers’ gaming habits to inject some of their influence and lure people to invest in their products.

Even though it seems scary that big companies are scooping up consumers’ data, especially in an era when people work hard to defend their privacy, it’s early enough in the game that people can stop it. Zuboff says that consumers have history to thank for this, pointing to big companies like JPMorgan and Standard Oils, powerful figures like the Rockefellers, and other “robber barons” from the past.

People back then were able to recognize that they were being robbed by these companies, and were able to modify their behavior for a bit more protection against them. Similarly, today’s consumers are able to educate themselves about what their digital behaviors reveal about themselves, and how companies use that for their own gain.

Zuboff also says that surveillance capitalism is a pretty young phenomenon at only 20 years old. Because it’s still early in the game, and not “a century of standing,” researchers and consumers are able to learn about it and understand it better. And, it shouldn’t take long for experts and consumers to start modifying their behaviors to better protect their privacy and gain more control over their consumption preferences.

“We’re just in time to begin this work,” Zuboff said. “We have the next ten years to come together and really begin to understand this.”