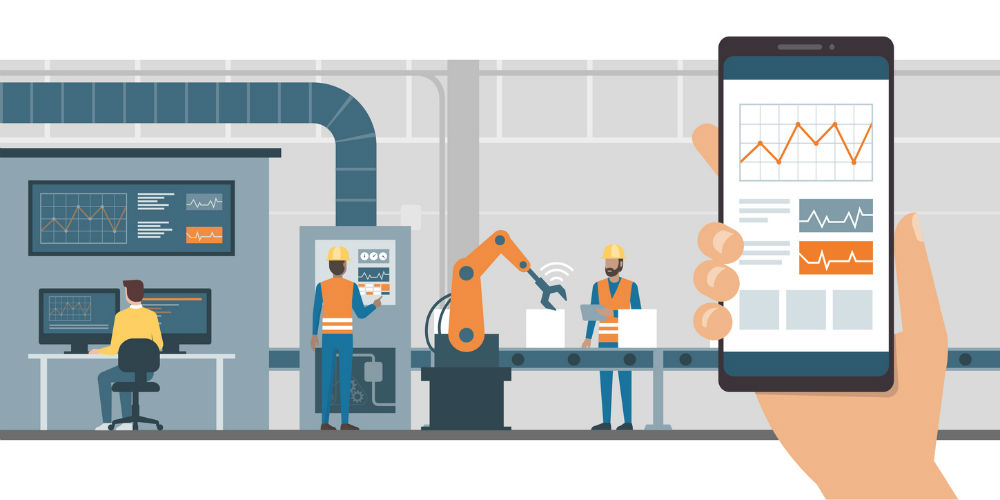 Due to the risk of violating warranties, appliance owners used to buy new dishwashers, for example, rather than trying to fix them. However, that culture might be about to change, Fortune reports.

European Union members are reevaluating dishwasher efficiency and repair, and revising the 2009 Ecodesign Directive, “which governs everything from how much energy a vacuum cleaner sold in the EU can use to how many household appliances and electronics are recycled.” As a result, the EU is exploring current rules within manufacturing, including those pertinent to lightning, T.V.s, washing machines, refrigerators, and more, Fortune says.

Similarly, at least 18 U.S. states are revisiting manufacturing laws, too; activists have actually drafted new laws that “that seek to give consumers more control over how they repair and maintain their property.” For example, Fortune points to the 2015 case where farmers were enabled to modify software as needed to repair machines (like tractors, etc.); but, as a result, companies like John Deer took issue with this, and many farmers faced legislative battles and backlash.

Companies like Consumer Reports and iFixit are also promoting standards that would force manufacturers to make it “legal and practical” for consumers to fix their appliances when something breaks, Fortune reports.

What this movement could mean:

For end users, this is potentially a good thing – “regulators are starting to listen and considering proposals that address the impact of planned obsolescence by making household goods sturdier and easier to mend.” This may lead to less stress, less limitations and risk regarding voiding warranties, and saved money in the long run.

For manufacturers, this new movement might not be ideal. Because of past, strict warranties, which led end users to junk a broken appliance and purchase a new one, manufacturers would make money on those sales. With legislation potentially becoming reality, manufacturers would lose more control over their appliances, and miss out on prospective sales.