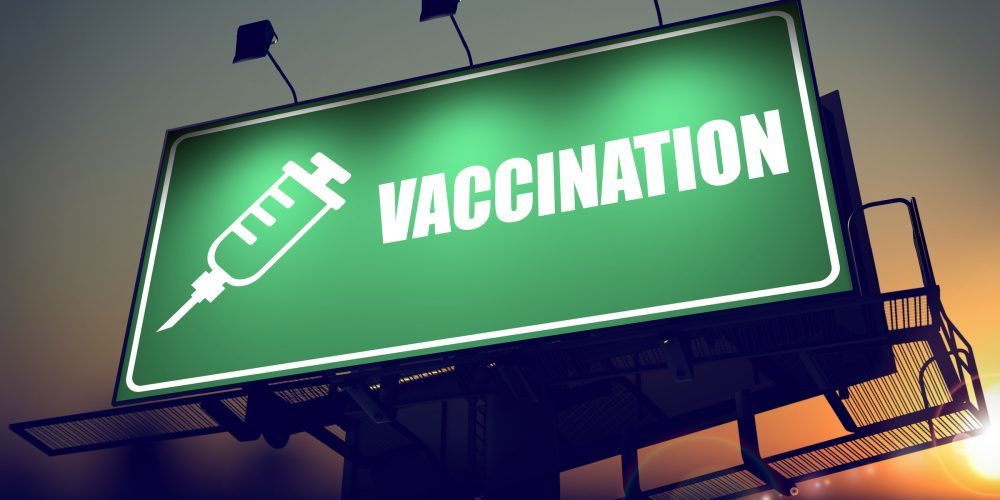 The first coronavirus vaccine shipments are scheduled this week, but with the shipments comes a whole host of logistics, security, and privacy issues, as well as a hesitancy by some Americans to get vaccinated.

Here’s a brief overview of the various issues:

Really cold freezers are needed by the hospitals and other healthcare facilities receiving Pfizer’s vaccines so the doses remain stable, safe and effective. Hospitals are making changes so that logistics and security are handled appropriately.

For example, Yale New Haven Hospital in Connecticut has put many policies and procedures in place for the safe and secure handling of the vaccine, reports CT Insider. The hospital is continuously monitoring the temperature of the freezers where the doses are stored so they don’t get too hot or too cold.

Staff are also being trained on keeping the vaccine the right temperature and how to properly distribute it. Additionally, the hospital is installing a video surveillance system to monitor its vaccine storage locations and limiting access to those areas.

It will take seven to ten weeks to inoculate all 28,000 Yale New Haven Health System employees who require the shots.

The sheer volume of vaccinations nationwide will require tracking, and Operation Warp Speed is asking states to share data on who has been inoculated. However, not all states have been willing to share their data with the federal Data Clearinghouse, reports KEYT. For example, last week New York Gov. Andrew Cuomo raised concerns that the sharing of this information might raise privacy concerns, particularly among immigrants.

According to Army Col. RJ Mikesh, information technology lead for OWS, which is tasked with overseeing federal vaccine distribution, personally identifiable information, such as Social Security numbers and driver’s license numbers will not be shared with federal agencies.

However, Cuomo and the HHS and CDC came to an agreement that New York would not be required to submit the Social Security numbers of individuals who have been vaccinated. Additionally, Minnesota will only be sharing date of birth, county and vaccine information to the Data Clearinghouse.

In addition to privacy concerns by the states, USA Today reports that criminal networks will most likely create counterfeit versions of the approved vaccines.

Other scammers might try to obtain sensitive personal data by offering phony vaccines or offering to put a victim on a waiting list to be inoculated. The scammers might ask for a person’s Medicare number, name, address and bank information.

One scam already uncovered by watchdogs involves imposters calling victims and claiming to work for the Social Security Administration. The scammer offers to sign up the person to receive their shots.

The massive number of Americans needing to be vaccinated also poses a physical security threat to the shipments.

“There are a lot of hospitals, they are told ‘don’t tell them when the vaccine will arrive’ because they are afraid someone will go and wait for them,” San Jose State professor Ahmed Banafa told CBS San Francisco. “We have the two main distribution centers in the United States, in Wisconsin and Michigan. We have 53 networking distribution sites in different states and territories. They don’t want people to know exactly when the vaccine is coming because of the vaccine itself. They don’t want someone to steal it and sell it.”

Encouraging the Population to Be Vaccinated

In Miami, Florida, an internal survey of more than 5,900 Jackson Health System employees found that 49.4% would be interested in receiving the COVID-19 vaccine once it is available, reports the Miami Herald. Another 35.7% said they aren’t interested in the initial round but would consider the vaccine in the future. Just under 15% said they didn’t want to be vaccinated at all.

To persuade more Americans to be vaccinated for the coronavirus, the Ad Council has partnered with the COVID Collaborative to develop messaging, which is scheduled for release early next year.