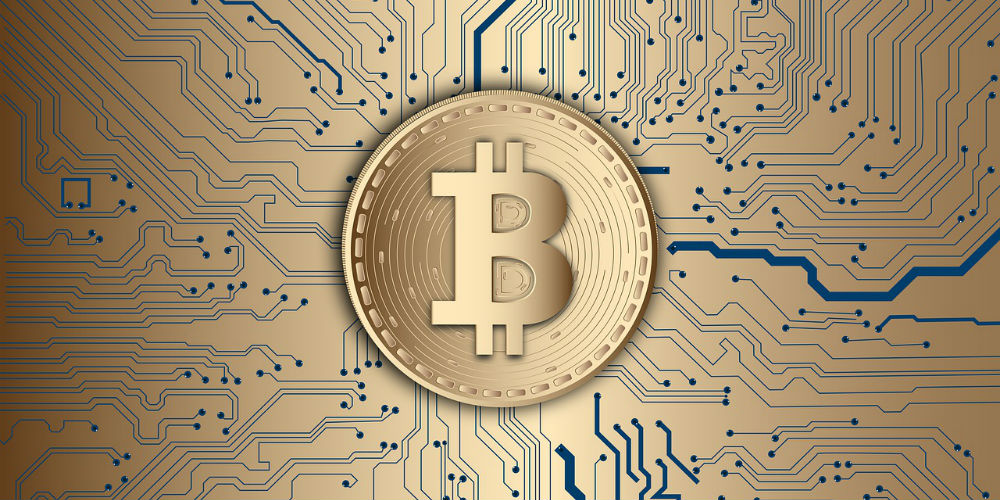 According to The Outline, bitcoin is hanging a black cloud over the environment – almost literally. As a result, decision makers whose company is currently investing in or planning on investing in bitcoin, but want strive for a cleaner environment, might want to reconsider.

The bitcoin network consumes roughly 2.55 gigawatts of power annually, which is “nearly the same amount of energy consumed by the entirety of Ireland,” The Outline says. Alex de Vries, a financial economist and blockchain specialist, predicts that by December of this year, “the bitcoin network could be using almost triple that.”

One of the reasons why bitcoin is harmful to the environment is because it requires energy to “mine;” mining consists of a computer running calculations, The Outline says. “The longer Bitcoin is around, the more energy it takes to mine each subsequent unit (it takes four times as much energy to mine a single bitcoin now as it did when the currency launched in 2009).” On top of that, any transaction involving bitcoin needs electricity – the amount of electricity that could power a home for a week – which pumps carbon into the atmosphere. The Outline also notes that the interest in bitcoin doesn’t appear to be taking a breather any time soon, either, as well as interest in other cryptocurrencies like Ethereum and Ripple.

However, there might a silver lining to bitcoin’s adverse effect on the environment. The Outline says that it’s likely that bitcoin will stop growing so rapidly and may even decline in the future. The longer bitcoin lives, the greater the possibility is of developing new mining algorithms – ones that don’t use as much energy. In the meantime, experts like de Vries are trying to increase awareness about bitcoin, and how more information about it is needed before next steps can be taken to preserving the environment: “‘We’ve seen a lot of back-of-the-envelope calculations, but we need more scientific discussion on where this network is headed,’ said de Vries in a press release. ‘Right now, the information available is pretty poor quality overall…’”