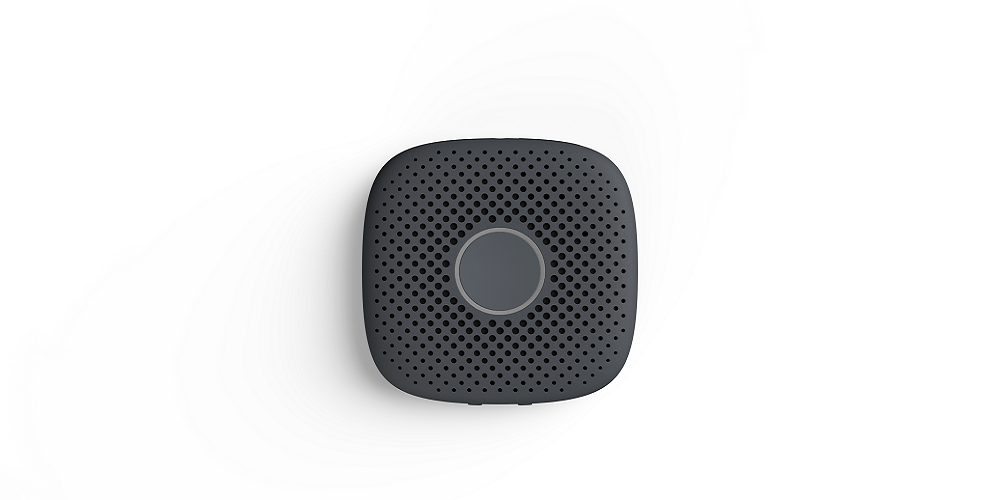 In this digital age, companies are coming up with new and innovative solutions to longstanding challenges enterprises face.

As I came across the story of a company that is threatening the walkie-talkie market, I was sort of amazed that walkie-talkies were still around.

Relay makes a $50 push-to-talk device that was first marketed to families to give children an alternative to a smartphone that would let parents communicate with and track the location of their kids.

According to Fast Company, the device was meant to provide the connectivity of a smartphone without the addiction of another screen.

However, those same features made it popular with businesses, as the device replaced smartphones with walkie talkie apps that brought the possibility of distractions with social media and other apps.

Fast Company notes that the unpredictability of Wi-Fi and cellular networks can be an issue, but the article didn’t present those issues.

The publication cited Cofounder and CEO Chris Chuang, who said Relay could eventually become something like a workflow automation system for active workers.

“With speech recognition, a concession worker might be able to put requests into a resupply queue, and with automation tools, managers might be able to schedule messages for their staff. Chuang doesn’t like to say it publicly, but internally Relay thinks of itself as a Slack for active workers, the implication being that it’s a platform whose usefulness will extend as more businesses get on board.”

Read Next: 21 Extinct and Outdated Office Technology and What Replaced Them

It’s widely accepted that 5G and IoT will shape the future of the connected world. If you’ve been looking for a more affordable and current upgrade to how your fleet communicates, consider checking this company out.