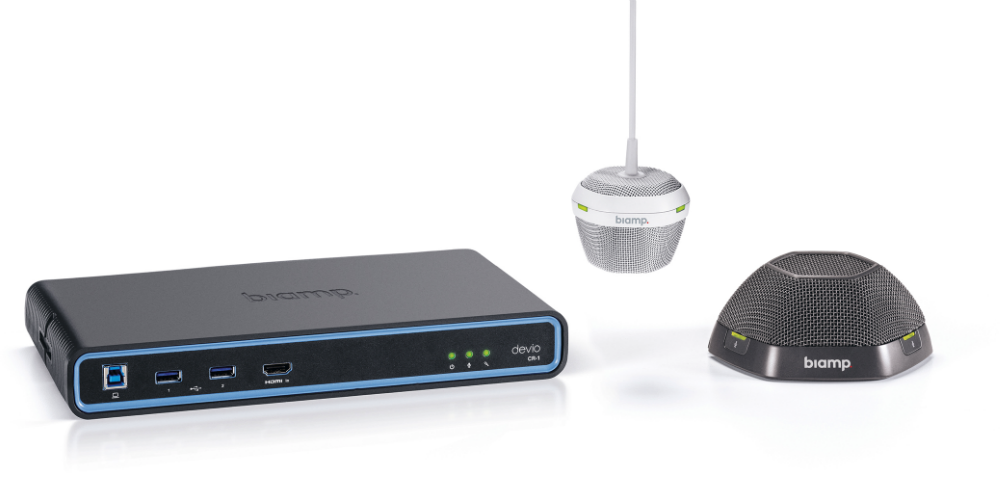 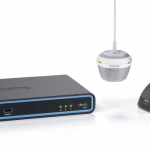 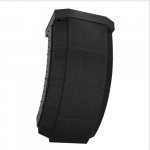 The way people communicate in commercial spaces is much different today.

It wasn’t all that long ago the typical scene in an office was to see a group of people huddled around a centrally located telephone sitting in the middle of a large conference table.

Or perhaps in a larger environment, such as an auditorium setting, a common scenario would be a basic audio system with a few speakers scattered throughout the room to deliver sound from a podium microphone.

Within the last decade however, commercial audio has surged into the 21st century through the rapid adoption of digital technologies.

Dante accomplishes this task by applying standard IT protocols to digital audio products to enable products from manufacturers from across the audio landscape to interact as complete systems.

With all of this said, it should be noted that analog audio isn’t dead, but its usage in many cases is now driven by application and budget considerations.

Taking a look at some of the commercial audio industry’s most popular system demands and how technologies are facilitating a new era of communications, modern commercial buildings are often home to conference rooms, huddle rooms and auditoriums to host large gatherings.