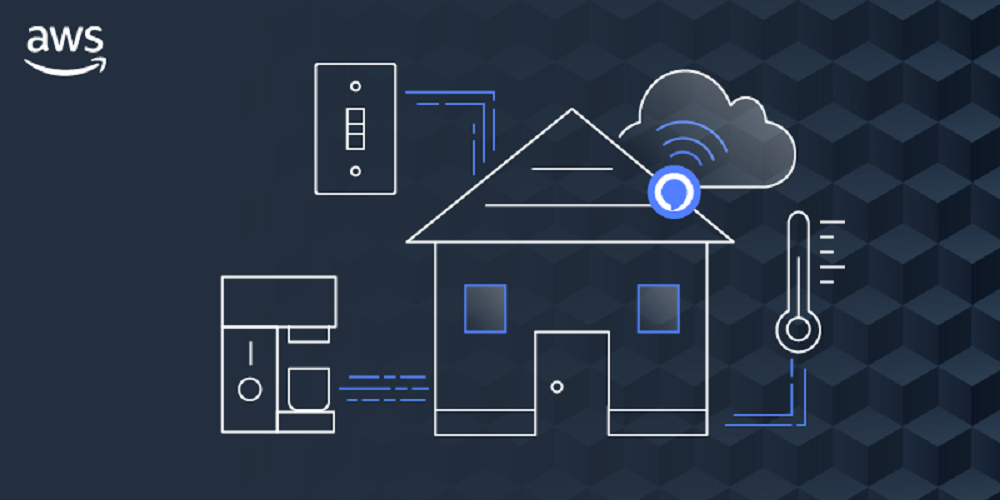 Amazon Web Services customers will soon be able to talk to Alexa anywhere, given they’re near any kind of connected device.

Amazon on Monday announced Alexa Voice Service Integration, a new service of AWS IoT Core that enables the intelligent voice application to be produced on any type of connected device, like light switches, thermostats and small appliances.

The feature is available to hardware manufacturers who want to build in the company’s voice assistant into their products.

This new feature allows customers to talk to Alexa in any part of their home, office or hotel room, which Amazon calls a “truly ambient experience.”

Amazon said AVS integration for IOT core reduces the cost of producing Alexa Built-in devices by as much s 50% by offloading compute and memory intensive audio workloads to the cloud.

Read Next: Control Your Office Printer with Alexa Voice Commands

The new feature shifts media retrieval, audio decoding, audio mixing and state management to the cloud rather than a physical device, lowering the hardware requirements of integrating Alexa on a device from 50MB of RAM to 1 MB of Ram and ARM Cortex ‘A’ class microprocessors to ARM Cortex ‘M’ class microcontrollers.

The company said those previous requirements made it cost prohibitive to integrate Alexa on IoT devices.

There is, of course, one major concern with this new feature: privacy. In a smart building, every light switch, thermostat or coffeemaker could be listening.