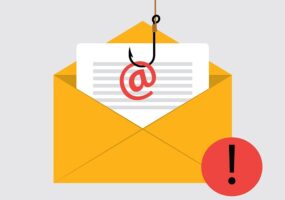 Microsoft says the campaign uses OAuth request links to trick users into granting consent to an app that gives hackers access to email.

The Most Imitated Brands in Phishing Attempts

DHL has surpassed Microsoft’s long-standing reign as the brand most frequently imitated by cybercriminals via sophisticated phishing techniques.

DHL has surpassed Microsoft’s long-standing reign as the brand most frequently imitated by cybercriminals in attempts to steal credentials or deploy malware via sophisticated phishing techniques. Twenty-three percent of all brand phishing attempts were related to DHL, up from just 9% in the previous quarter, according to Check Point Research’s latest Q4 brand phishing report. […] 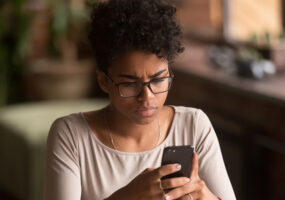 Enterprises can deploy PKI to shore up network infrastructure to prevent email phishing and its text-based offshoot, smishing. 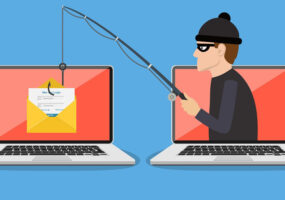 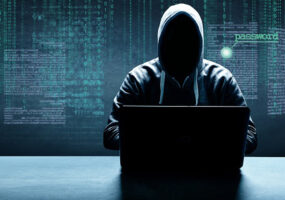 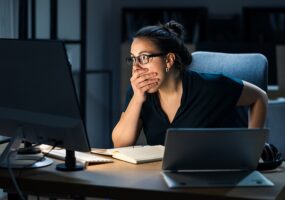 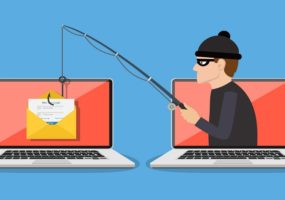