New analysis from NCC Group suggests that despite a drop in the number of ransomware attacks, new threat actors are emerging.

Ransomware groups continued to target industrial organizations and infrastructures and disrupt operational technology (OT) operations in the second quarter of 2022, according to industrial cybersecurity firm Dragos, Inc. In May of 2022, electronics manufacturer Foxconn was hit by Lockbit 2.0 ransomware, resulting in over 1,200 servers in one of the company’s factories in Mexico becoming […]

How Fast Does Ransomware Encrypt Files?

Research from Splunk suggests some ransomware groups have an encryption speed of mere minutes, with LockBit being the fastest.

For IT and cybersecurity professionals, ransomware has been the scourge of the earth over the last two years, as the cybercrime economy continues to grow and beat system administrators and network defense pros to the point of attack. One reason for the difficulty in preventing and responding to ransomware attacks is the speed with which […] 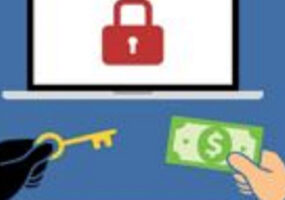 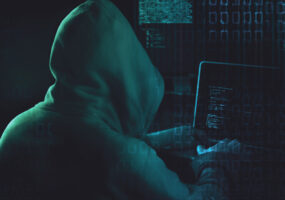 Ransomware attacks almost doubled, rising 92.7% in 2021, and the trend will likely continue through 2022 and beyond, NCC Groups says. 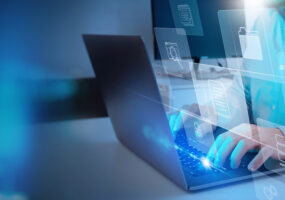 IT Should Be Extra Vigilant Around Holiday Weekends

Recent ransomware attacks have occurred on or around holiday weekends, so IT should be on the lookout this Labor Day weekend., CISA and FBI say.

The last few major ransomware attacks have occurred on or around holiday weekends, and IT admins and cybersecurity personnel are being urged to keep a watchful eye as we approach Labor Day Weekend. Offices are normally closed around those holidays, so IT professionals typically don’t catch intrusions in time until systems are encrypted and hackers […]