New iPhones, emerging IT trends, the security of videoconferencing and new cyberattacks highlight this week's IT news. 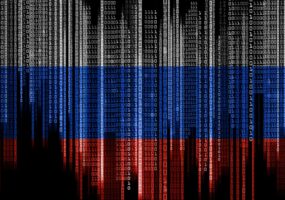