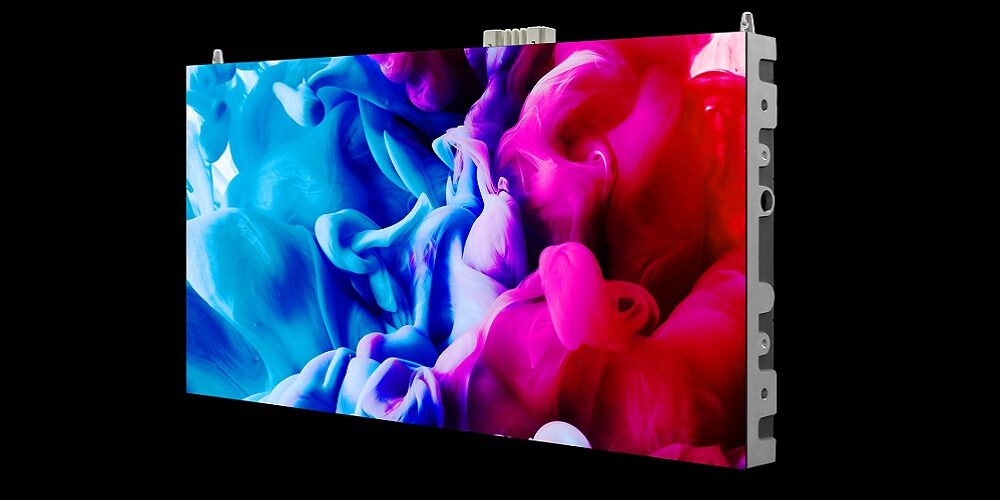 According to Sharp NEC Display Solutions, the FC series displays are designed for demanding environments where damage is possible, such as high-traffic areas where a number of different scenarios can disrupt video wall performance. The COB flip chip technology also provides reduced power consumption and an increase in usage time, the firm says.

The FC Series lineup includes three models (the LED-FC0121i, LED-FC015i, LED-FC009i) and pixel pitches of (0.95mm, 1.2mm, and 1.5mm. The company says the FC Series displays are 20% lighter than their predecessors but include similar chassis and components.

Other features highlighted by the company include a front-serviceable design and hot-swappable pixel cards. This provides familiarity and ease to existing installers, which enables a seamless set up and increases product run times, the company says.