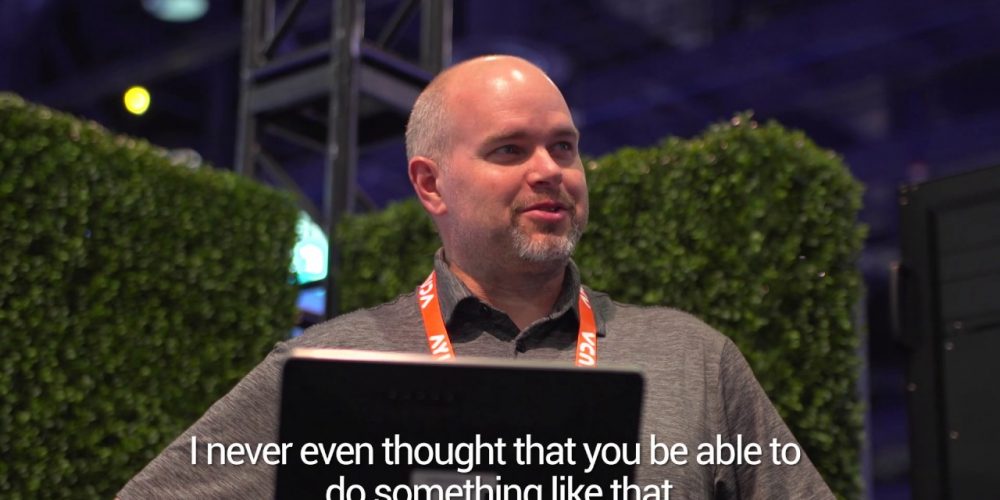 At InfoComm 2019 in Orlando, Mimo Monitors introduced its new Mimo Vue with TanvasTouch. The product is a result of a partnership between Mimo Monitors and Tanvas, a software provider of haptic technology that adds feel to touchscreen displays.

The Mimo Vue features modern zero bezel design, nearly 180-degree viewing angle from its bright, high-contrast IPS screen, and a resolution of 1280×800.  It includes a 10-point projected capacitive touch panel for developing an intuitive human interface. With cable management built into the 1.3kg/3lb base, the Mimo Vue HD allows for a clean tabletop installation. It also readily supports VESA 75 mounting, as well as easy installation in almost any environment.

This system is primarily engineered for commercial and corporate user operations, offering a powerhouse system in a sleek profile that minimizes clutter and enhances the user experience.

“It’s about using friction, which is really the main force between your skin and the surface, and manipulating it in conjunction with the finger’s movement,” says Ed Colgate, Co-Founder and CEO of Tanvas. “The sorts of things you feel are textures, the edge of something, events such as hitting a ball or flicking a switch, and you can even create the allusion of shape on a surface. Even though that surface is perfectly flat, with our technology you can create a pattern of forces that your brain interprets as subtle shapes on the surface.”

Devices that are touch-enabled by Tanvas can both provide and receive touch input. While traditional haptic technology uses only vibration to simulate feel, Tanvas technology modulates friction, the ability to both sense finger position and provide haptics simultaneously, the ultra-low latency of sensing to product haptic response with no perceived lag, and the haptic waveforms that produce life-like effects.

We spoke with David Anderson, President and CEO of Mimo Monitors, to discuss the new technology and the company’s new product at InfoComm 2019.

Why is it important to showcase a product like the Mimo Vue with TanvasTouch at a tradeshow like InfoComm?

The product is important for the AV industry and thousands of people will be able to experience it at Infocomm.  Experiencing it is key. It is hard to describe in words because people do not have the context, or anything to compare it to because it is so unique/revolutionary/cutting edge. It is a mind-blowing experience.

What can attendees visiting the booth expect in terms of testing out the system live on the show floor?

It will be 100% functional, and we will have production units in the booth. There will be no ‘trade show magic’, or ‘vapor-ware’ going on. Of course they can’t get a sense of what it’s like to develop haptics because there isn’t time to do that, but there are several demos they can experience.

Why should integrators stop by the booth to experience Mimo Vue?

The technology is so new and mind blowing, if they do not experience it, they can’t get a good idea, via description, of the experience. Once they get the experience, the gears in their heads can start moving around places, clients, installations where this technology would be perfect. They can be the first to use, deploy and install a technology that will be getting a lot of attention. The technology has already won awards such as the Cannes Lion Award. Wouldn’t they want to be associated with award winning technology?

Why should end users stop by the booth to experience Mimo Vue?

For exactly that reason. To experience it. I think it’s kind of the same as above except they are the ones necessarily deploying it.

What can we expect from Mimo Monitors and Mimo Vue once InfoComm 2019 is over?

The Mimo Vue with TanvasTouch is being officially announced at Infocomm, and will be shipping Q3. The development and engineering is done, we are just buttoning up the last few things and building a ‘production’ sized run. We will be accepting pre-orders immediately.

Future plans for the Mimo Vue is to add AV over IP capabilities to it. Expect that by the fall.