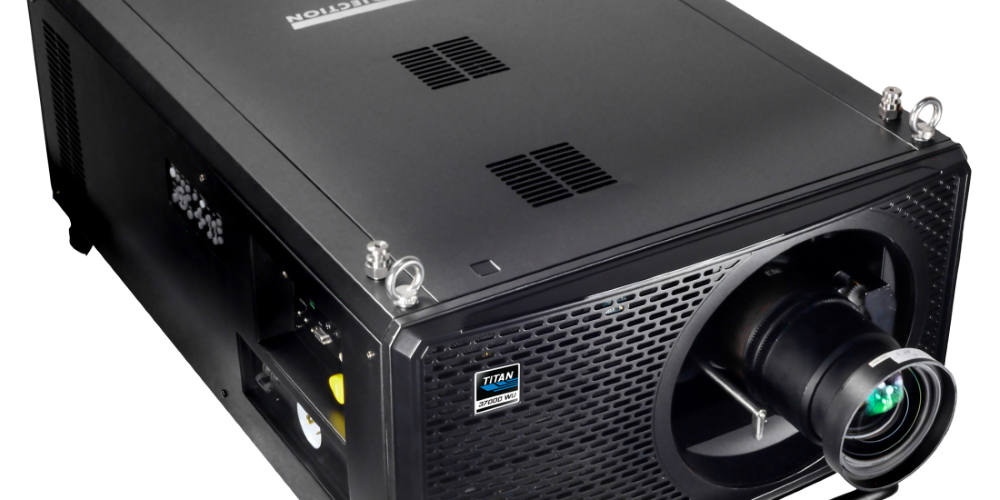 The Titan platform has been completely upgraded and is now equipped with DP’s award-winning laser illumination. With 4K and WUXGA options and models offering up to 37,000 lumens of the highest quality 3-chip DLP imaging, the TITAN Series offers a bright, accurate solution minus the need to replace lamps.

DP will also introduce its new Insight 4K HFR 360 projector, a high frame-rate solution for creating an immersive, collaborative, and interactive 3D experience. This multi-viewer 3D projector allows up to three users to view native 4K-3D content while interacting and collaborating with one another in a shared virtual environment. With head-tracking technology and the HFR 360’s ultra-fast frame rates, each user experiences a unique perspective of the on-screen content that remains consistent with their changing position.

Also showcased by DP is a variety of new Radiance models and capabilities from 0.7 – 4.0 pixel pitch, including the company’s new CrystalView protective surface coating.