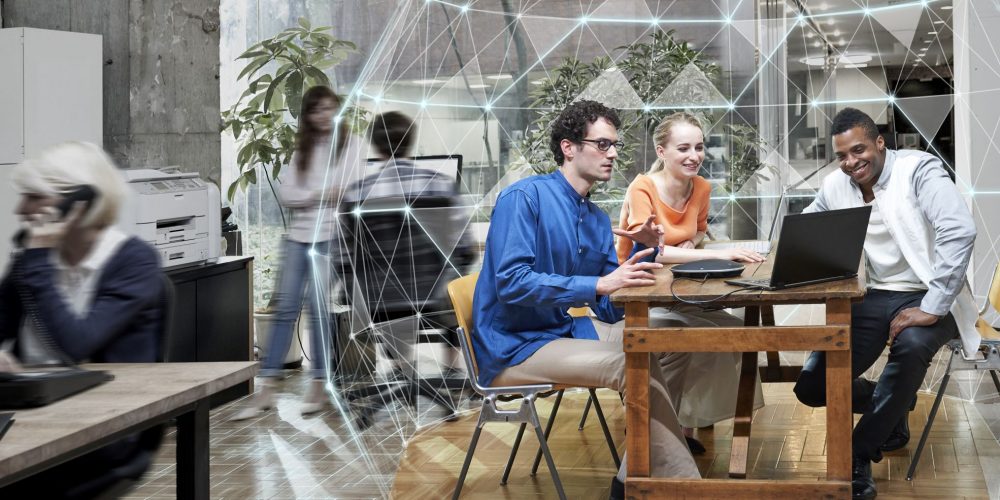 A study by Oxford Economics concludes that noise pollution in open offices has reached “epidemic levels,” with 63 percent of employees stating that they lack quiet space for work. It’s an issue that really rears its head when trying to conduct a phone conversation via speakerphone.

Yamaha Unified Communications believes it has the solution. Its new portable USB and Bluetooth speakerphone features Yamaha’s new SoundCap technology that is specifically engineered for conducting productive remote conferences in noisy open workspaces. The  SoundCap technology converts the audio of the meeting into a clear, natural signal that sounds as good as being in a quiet conference room. Yamaha will demonstrate the YVC-330 speakerphone at InfoComm 2019, June 12-14, in Orlando.

Thanks to its Far Field Noise Reduction (FFNR), Yamaha’s SoundCap technology zeros in and captures only the voices of speakers sitting around the meeting table. It effectively removes other noise, allowing participants at the other end of the call to focus on the conversation.

To further enable a clear, superior conference call and prevent unnecessary sound from being transmitted, the YVC-330 features an auto mute function, which engages when participants are not speaking. This self-silencing feature enhances the performance of Yamaha’s Human Voice Activity Detection technology, which instantly distinguishes human voices from other sounds.

Finally, the SoundCap technology offers an auto speaker volume adjustment, which regulates the volume to ambient noise levels and is suited for maintaining speech privacy. With the self-volume balancer function, remote conferences can be conducted seamlessly without being intrusive to those in the vicinity.

Featuring USB, Bluetooth, NFC connections, and power through its USB cable, the YVC-330’s portable design enables it to be set up in any are of an office.