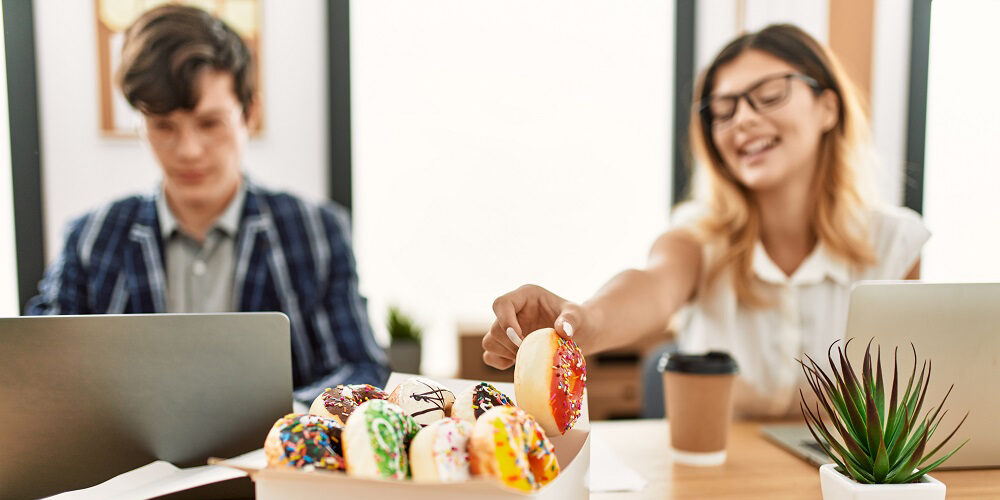 Short-term incentives for coming into the office like free coffee and doughnuts aren’t going to cut it anymore. Standing silently on the sidelines and hoping people will come back to the office, and clumsily mandating their return won’t work either, according to a new report from Poly, the Santa Cruz., Calif. provider of audio and video products.

The key to a successful return to office is reliant on an organization’s hybrid work strategy. The “Journey to Hybrid Working” report highlights that getting employees back to the office in a hybrid model is being impacted by a reluctance to return.

Employees became used to making autonomous decisions in lockdown and many now resent and resist being mandated back to the office. They need a powerful reason to go into the office — travel to a central workplace can be expensive compared to staying at home so there is a requirement to “earn the commute” and make it worth their while. Too many companies are overlooking this aspect in issuing back-to-work policies, says Poly.

Poly’s research shows that office-based workers that spend more than half of their time in the office has dropped substantially (down 25%). The cost-of-living and inflation has some employees questioning the value of going to the office, causing them to potentially choose between travelling to work or spending their time and money elsewhere.

Nearly seven out of 10 office workers now accept that 9 a.m. to 5 p.m. has been replaced by anytime working and four out of 10 are prone to ‘noise rage’ if colleagues are too loud.

Employers need to look more closely at the composition and interactions of their workforce, and at their life stages. Demographics are important. Younger cohorts wishing to meet peers in the workplace, as well as build a professional network, are more likely to be open to return to work than older colleagues already with a family and well-established networks who have got comfortable in their home office.

Participants in a roundtable suggested more “espresso offices” — a smaller, but a lot more powerful space for collaboration and “half the office space but twice the experience.” Some also suggested enhancing the experience and build company culture by design than simply reducing the office footprint.

One roundtable participant compared the office experience to that of a prestigious festival explaining that they “sell themselves on the total experience and on the heritage of the amazing acts playing there.” In a similar way, “the office needs to host great experiences every single day.”

The problem, however, is that many organizations remain weak at identifying key aspects of their culture and communicating their values through the environment. Unlocking ‘cultural content’ within a company and using that as the basis for storytelling around return to the office is an important challenge ahead, says Poly.

While some firms are struggling with this task, other organizations are rising to the challenge.