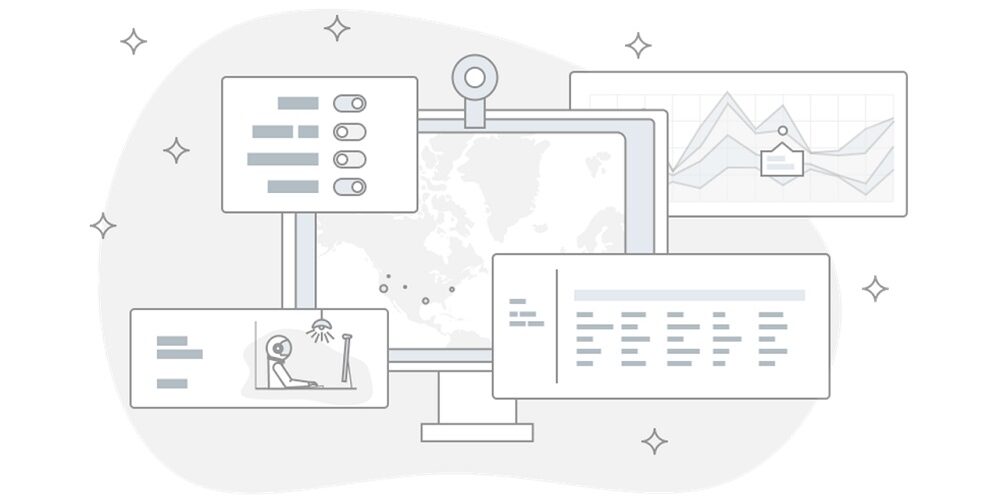 Poly has launched a new API Marketplace platform, where the Poly developer community can find, connect to and manage Application Programming Interfaces (APIs) across Poly’s partner ecosystem. The marketplace is an open platform with support for dozens of API types, including those from Poly Lens insights and management platform and Poly Clariti, the secure meeting platform.

Poly says it opened the marketplace in response to hybrid work, transitions to the cloud, divergence from standards and a return to office, which has led to a crowded marketplace of unified communication offerings, which in turn has made managing these separate, yet critical systems incredibly complex.

The platform centralizes Poly APIs into a single location while providing visibility into all the available developer assets across Poly’s products.

“The Poly API Marketplace makes it easy to find everything, catalog and access tools, and with the continual expansion of new developer experiences from the teams at RapidAPI, the Poly API Marketplace will only get better over time. Empowering a positive and collaborative developer experience is primarily why we picked RapidAPI to partner with on this initiative,” explains Robert Manassero, director of product management at Poly.

RapidAPI is the world’s largest API hub with more than four million developers that discover test and connect more than 40,000 APIs.

Rory Ferguson, senior product manager at Poly, adds, “The marketplace brings us closer to the developer community allowing them to innovate and customize our products in ways we hadn’t thought about.”

Creating a Community of Developers

According to Poly, another important goal with the marketplace was to build a community, complete with a “playground,” where developers can meet, share ideas, test those ideas, tear them down and rebuild them to continually improve. “We want to facilitate, encourage and support our developer community in every way possible to ensure our mutual success as we build new collaboration experiences together,” says Ferguson.

The API Marketplace originated from the company’s private videoconferencing software, Poly Clariti, and its cloud-based device management and insights platform, Poly Lens, where there has been a growing need to share and leverage existing APIs within the Poly ecosystem.

“With the introduction of Poly API Marketplace, we are empowering organizations with the tools they need to create a single pane of glass centered around their entire unified communications infrastructure. This means simplified management, monitoring and reporting—all of which make life easier for IT teams and service providers. With this, IT professionals will be able to customize the end user experience, improve response times, enable faster onboarding and build custom dashboards for return-on-investment calculations,” says Ferguson.

Poly’s hope is for customers with private video infrastructure to look towards the marketplace to further grow custom applications in their specialized environments, as the capabilities for video and voice collaboration continues to evolve.

To learn more about Poly API Marketplace or join the community visit developer.poly.com.