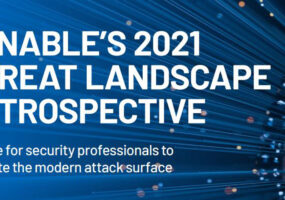 What You Need To Know About Kaseya’s VSA Patch

Kaseya has patched vulnerabilities in its VSA software that ransomware actors leveraged in a massive attack through MSPs.