Google is rebranding its G Suite group of productivity apps like Gmail, Meet, Docs, Sheets and more as Google Workspace along with a new user experience and new solutions as the company looks to better compete with Microsoft. Along with the rebranding are new features designed to make the variety of workflow and productivity tools […] 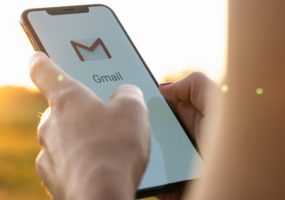 Google is rolling out new features in G Suite for desktop and Android users that aim to bring G Suite apps closer together. The updates aim to feature four distinct apps: Mail, Chat, Rooms and Meet. The new features in the updates appear to be Google’s response to the rise of Microsoft Teams, Slack and […]

Google is hoping to boost its G Sutie platform to rival Microsoft and Slack as the unified communications and collaboration software leaders with a redesign of Gmail for G Suite and deeper integrations between the included tools. The company hopes to bring all of its G Suite tools together and address the demand for remote […]