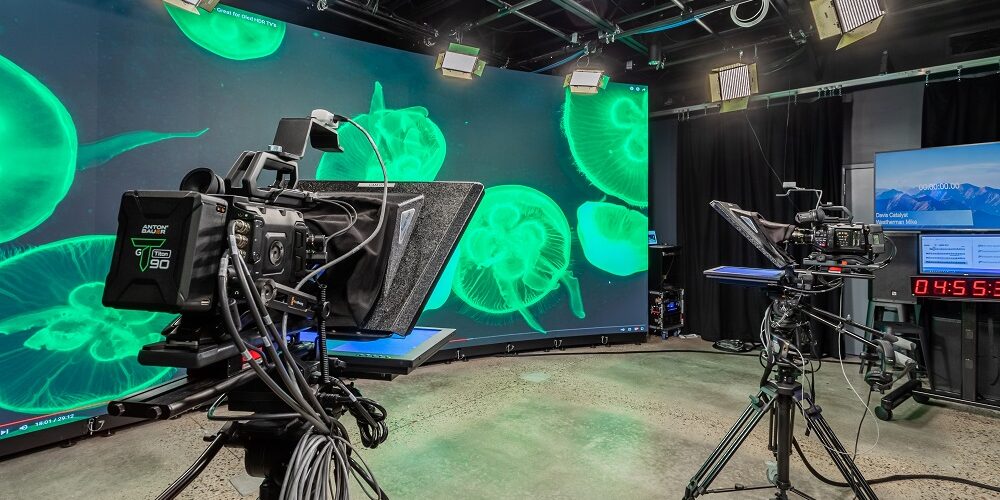 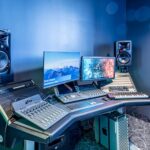 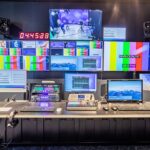 The Davis School District reached out to Ford AV, the Oklahoma City, Okla.-headquartered commercial integrator in April of 2021 as one of several integrators holding a state purchasing contract for AV services with the state of Utah. About 15 school officials were invited to participate in the proposal interviews and Ford AV sent their local sales manager, project manager, and chief sales engineer to make a presentation.

The School District members were impressed with the passion of Ford AV. One thing the national integration firm did differently from other bidders was that they visited the construction site of the new school before their interview with the client, which was not done by the other integrators. Ultimately, Ford AV was chosen and invited to provide the design and installation for the $1.2 million project.

Timelines were very short, especially with supply chain shortages, but Ford AV immediately engaged and began providing design direction as well as ordering equipment. A few design shifts from the architect’s original plans were necessary but Ford AV put in place a detailed plan to get the project implemented within the customer’s timeframe.

For example, the lighting that had been specified for the video studio was appropriate for live performances but not for a video production environment. Ford AV ensured that the correct lighting grid and lighting fixtures for the space were provided and installed.

Despite the fact that Ford AV was contracted directly by the School District, constant coordination was necessary with the architect, the general contractor and other construction trades on the job site.

Ford AV’s Job Superintendent and Project Manager communicated effectively, ensuring seamless progress was made. Ford also ensured that an ample amount of manpower resources with appropriate expertise were applied to the project, ensuring Ford’s portion of the installation would be complete and school instructors trained in time for classes to begin on January 19, 2022.

The Catalyst Center Video Production Studio —A Learning Hub for All

The Davis School District could not be more pleased with Ford’s design and installation. Tours of the Catalyst Center production studio are conducted on a weekly basis, receiving much interest from other school districts nationwide and from businesses and industry members alike. Local businesses in the area are interested in not only in using the facility’s resources but hiring its students with the expertise they are gaining at the Catalyst Center.

To see additional photos of the installation at the Catalyst Center’s video production studio, click view slideshow in the upper right hand corner.