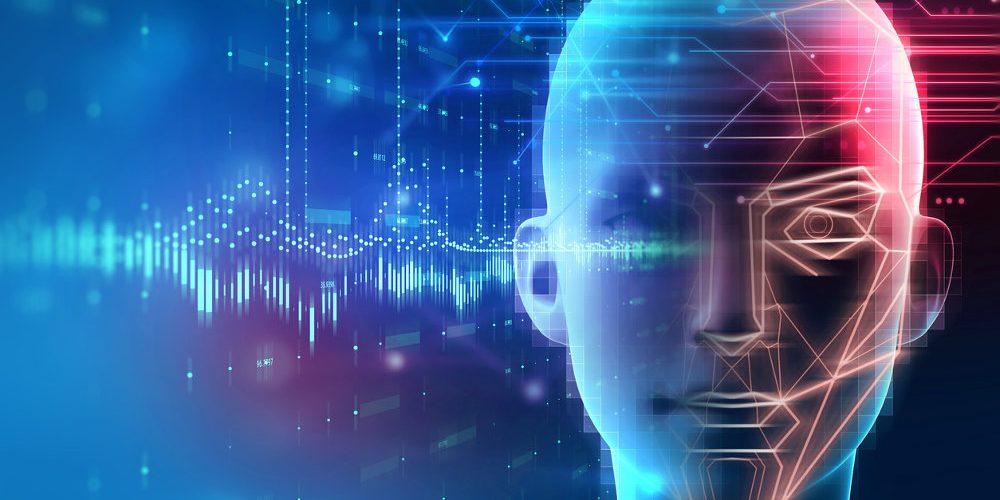 How much faith do you have in facial recognition technology? Do you think it’s accurate and foolproof enough to provide an additional layer of security, or does it have a long way to go before it’s a viable technology? Do you have any hang-ups about personal data potentially getting into the wrong hands, or are you confident that your identity will be safeguarded completely?

New technologies and modes of operation are often perceived with a critical eye by consumers, but remarkably facial recognition seems to be heartily embraced by most people. According to a national survey from the Center for Data Innovation, just one in four Americans want government to strictly limit the technology, and that support drops to fewer than one in five if it would come at the cost of public safety.

“People are often suspicious of new technologies, but in this case, they seem to have warmed up to facial recognition technology quite quickly,” says the Center’s director, Daniel Castro. “Perhaps most importantly, Americans have made it clear they do not want regulations that limit the use of facial recognition if it comes at the cost of public safety.”

That finding of support is noteworthy, as the National Institute of Science and Technology recently found that just 0.2 percent of facial recognition database searches failed in 2018, down from 4 percent in 2014 and 5 percent in 2010.

“The survey results suggest that one of the most important ways for police to gain public support for using facial recognition technology in their communities is to use the most accurate tools available,” Castro comments. “People are willing to get behind police use of facial recognition technology as long as it is accurate and makes their communities safer.”