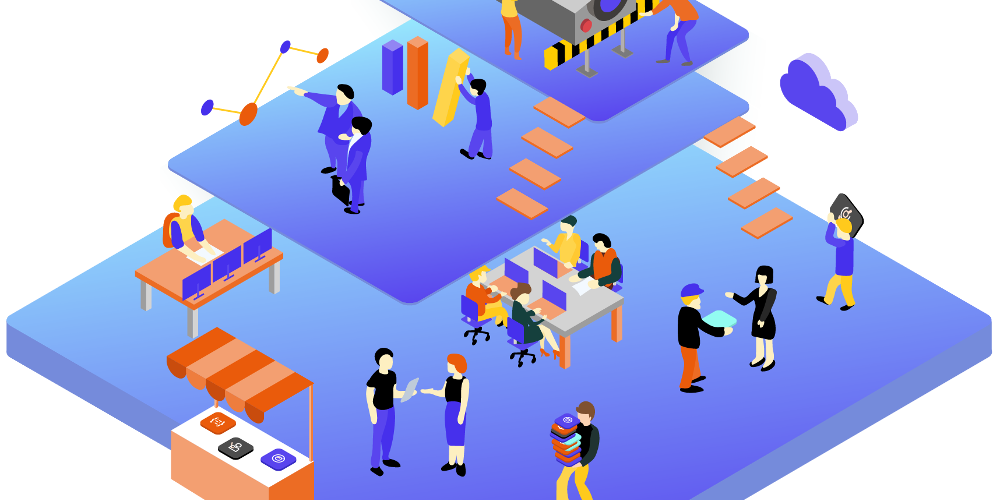 In an effort to foster innovation in surveillance cameras, Bosch’s new start-up, SAST (Security and Safety Things), will develop and deploy to manufacturers, software developers and integrators a variety of open platform applications. Similar to today’s app stores for smartphones, the SAST app will provide free, open access innovative features like facial recognition, optimized for security cameras. According to a statement from Bosch, “This will allow device manufacturers, software developers, and integrators to focus on what they do best, unlocking true innovation.”

Benefits to developers include the opportunity to monetize apps via a global marketplace. Integrators, meanwhile, will have access to ready-to-use applications to generate new business opportunities and streamlined installations. Finally, device manufacturers can benefit from lower development costs and shorter lead times. SAST will not define the price of the apps; rather pricing will be determined by the app developers.

The goal of SAST and its App Store is to provide a B2B-software ecosystem for the security camera market that allows developers to build applications on an open software standard. Some of the initial applications will likely include:

Building security: Vertical specific, artificial intelligence-based applications for airports, such as facial recognition and perimeter control; and for retail, such as queue management and flow analysis.

Applications beyond security: Business intelligence and lifecycle monitoring, such as predictive maintenance and condition monitoring.

SAST anticipates specialized software applications to emerge as a significant growth segment during the next five years. For example, future applications could recognize people’s emotions while in a shopping mall or identify suspicious left-alone luggage in an airport.

The SAST platform will be launched mid-2019.

The platform is initially intended for the security camera industry, but will be extended to support additional IoT domains in the future.

SAST will cooperate closely with the newly announced Open Security and Safety Alliance, which was created to bring together organizations to drive innovation. SAST will initially work with vendors and manufacturers that are members of the Alliance.