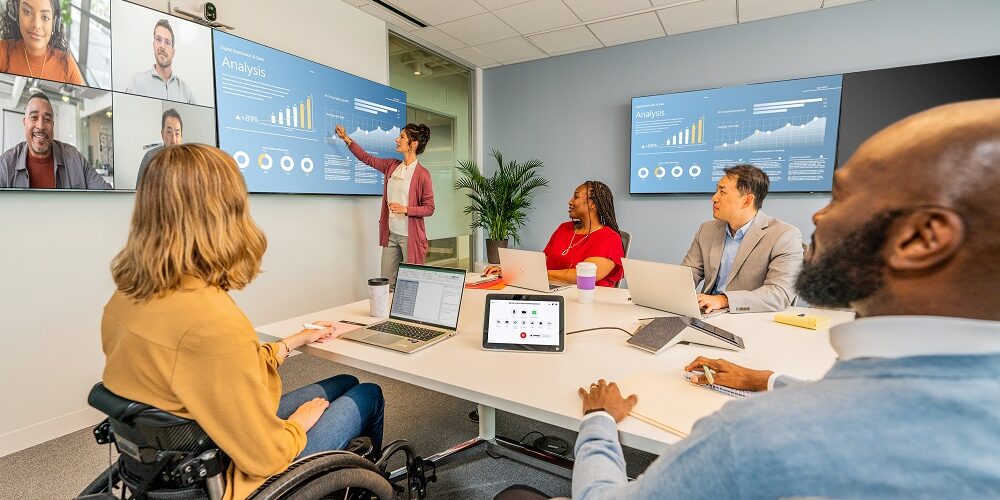 “Hybrid work is here to stay, and we are excited to strengthen our portfolio of Zoom Rooms systems powered by Poly and HP to deliver true meeting happiness,” says Cary Bran, global head of Zoom Rooms at Zoom. “By joining forces with Poly and HP, we can offer the ‘total package’ of solutions for Zoom Rooms, Zoom Phone, and Zoom Meetings as we continue to push the boundaries of the future of work.”

Andy Rhodes, SVP and general manager of hybrid work solutions & peripherals at HP says, “The future of meeting collaboration will require innovative solutions that allow everyone to be seen and heard with total clarity. Which is why Poly and HP are joining forces with Zoom to create a complete ecosystem of Poly Studio Zoom Room Systems designed to deliver meeting equity, so you show up and stand out.”