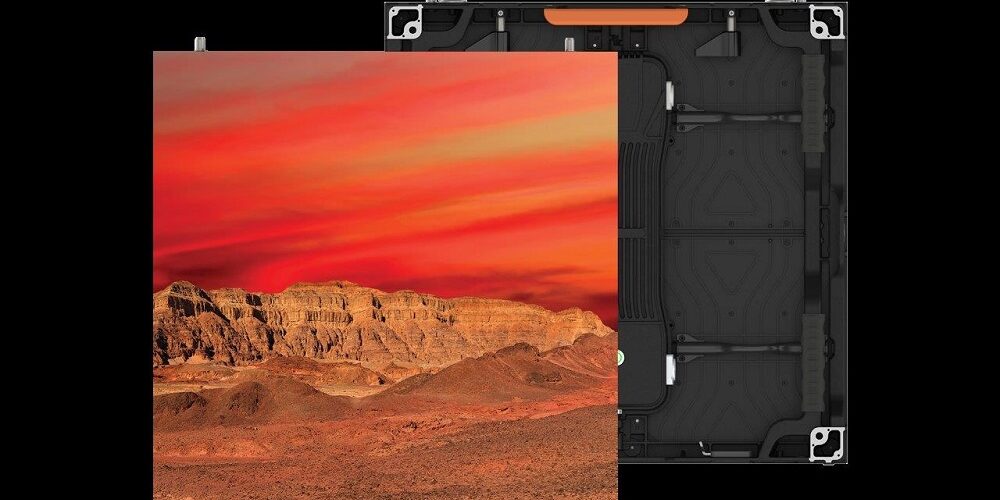 According to Planar, the Venue Pro VX Series support hanging, stacked or wall-mounted installations. It also expands on the capabilities of the company’s first solution designed to revolutionize the production of realistic in-screen and on-screen content, the Planar CarbonLight VX Series.

Per a statement, the release of the Planar Venue Pro VX Series bolsters the Planar Studios initiative. It further expands the company’s portfolio of visualization solutions designed to support VP and XR.

The newest addition, backed by Planar’s dedicated VP and XR team, includes pre-sales and post-sales support from local experts. This reinforces Planar’s commitment to making such applications streamlined and available to mainstream markets.

The new Planar Venue Pro VX Series helps reduce the complexity of setup and teardown, says the company. It also has magnetically-attachable cabinets with quick locks for single-person installation. Moreover, the series includes mechanical features to suit both temporary applications and fixed installations.

The series is available in 1.9mm and 2.5mm pixel pitches. Furthermore, it is  compatible with Brompton LED processors and LED controllers from Colorlight.

This article originally appeared on My TechDecisions’ sister-site Commercial Integrator.com.