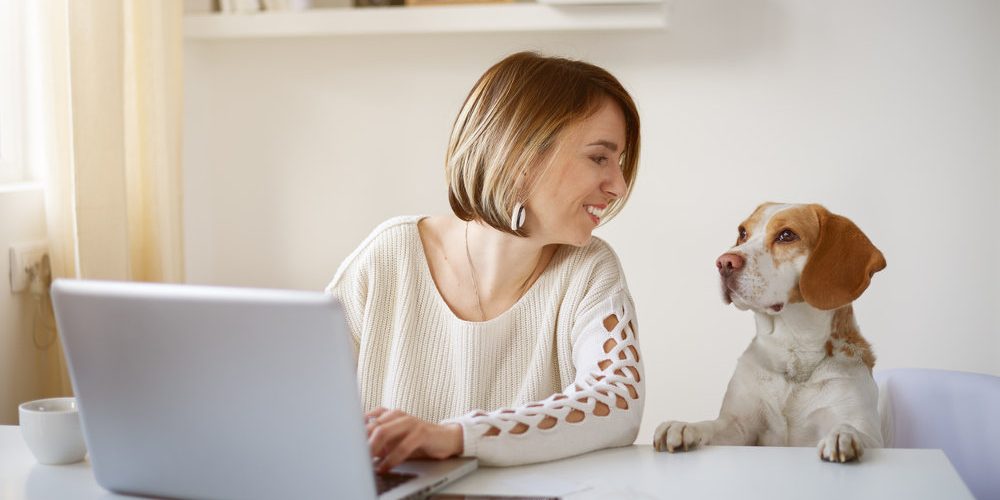 The State of the Remote Job Marketplace report from FlexJobs says there are now 3.9 million Americans or 2.9% of the total US workforce who work from home at least half the time. The incentives are appealing to both companies and their employees, so the work-at-home population will likely continue to grow.

Logitech is one company that’s hoping to encourage people to give working from home a try. For the second year in a row, the company celebrates National Work From Home Week, recognizing Oct. 10 as its global work from home day. On this day, Logitech hopes that 3,500 team members and partner companies will participate. Other companies joining the celebration include Barco, BlueJeans, Samaschool, Upwork, and Zoom.

According to stats from Logitech, it shouldn’t be hard to convince people to work from home:

The positive effects on the environment are impossible to refute, as well: In 2017, Work from Home Week participants saved more than 60,000kg of CO2 by working from home. That’s the equivalent of nearly 150,000 miles driven in a standard car and equals approximately six times the circumference of the Earth. Also impressive—people at Logitech saved an average of 90 minutes per day by skipping their daily commute.

With the statistics working in your favor, and home office equipment readily available, Work from Home Week is an ideal time to promote the concept to clients and offer a technology package to streamline the installation and configuration process.