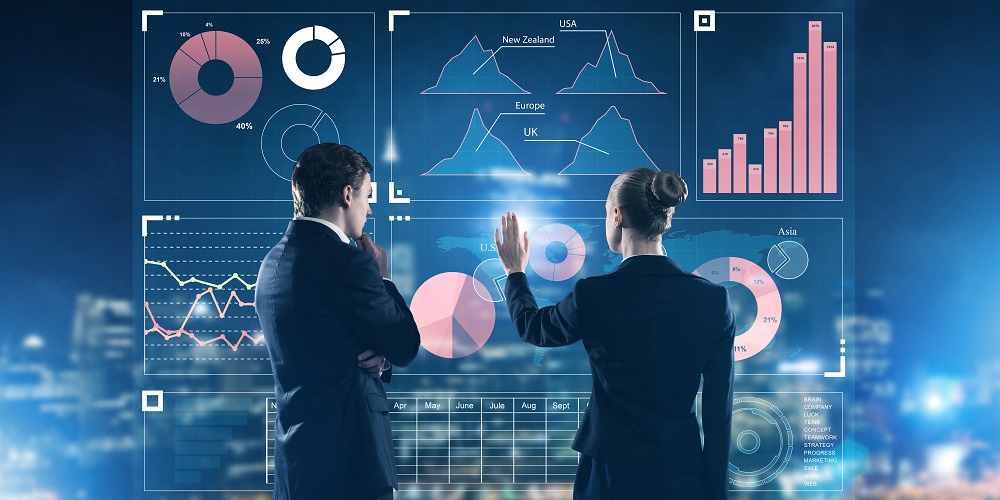 Forbes leadership strategy analyst John Welsh’s recent article on ways technology is changing employee development has us thinking on account of all the technology decision makers who’re tasked with overseeing corporate development at their institution.

You may already have overseen a project where these technologies were installed for the purpose of an every-day operation; but are they being used for training, too?

Welsh poses these points on how the changing tech landscape could impact employee development now and in the future:

Welsh points out that coaching sessions via skype are pretty common now, and that isn’t likely to change anytime soon.

“The coachee and coach can maintain eye contact with each other, as in a face-to-face session, but with the added bonus that each participant can view how the other is seeing them,” he says in the Forbes article.

He cites research which suggests that videoconferencing is just as effective as face-to-face corporate development sessions…As long as there’s no issue actually starting the call, of course.

VR as a meditation tool

Is your team open-minded? Has each individual’s next vacation been a popular topic at the water cooler?

“Mindful meditation plays a powerful role in bringing individuals or teams into the moment of a coaching session,” Welsh says.

Mindfulness — a term that, for some CEOs, is the topic of multiple books on their shelf, and for others, is nothing more than New Age jargon — is something to consider if your team is tasked with many conflicting responsibilities.

Welsh suggests the practice of mindfulness can be assisted with the help of VR. By putting on a headset, they’re physically transported out of the office and into an augmented reality.

Again, this will either come off as brilliant or befuddling to key budget decision-makers, but for some people, it really works.

In the future, AI will be your personal coach

“Most experts believe machine learning will not equal human learning for another 40 to 70 years. Even before machines are as smart as humans, AI promises to become an important aid in coaching,” says Welsh.

It makes sense — ever find it hard to admit a mistake in front of someone? Welsh posits that it isn’t just because of your ego. Humans seem to need a little time to process information before they can utilize it in solving a problem.

“Enhance!” Playing back your best moments

Recording a meeting is one thing, but what if you could easily playback a moment that was particularly meaningful?

A “situation recognition system” could be of great use to those responsible for planning employee development initiatives.

Not only could those being trained “rewind” in moments to a part of a meeting that really helped them — but, presumably, this data could be analyzed to shed light on what leadership style works for those who are doing the training.