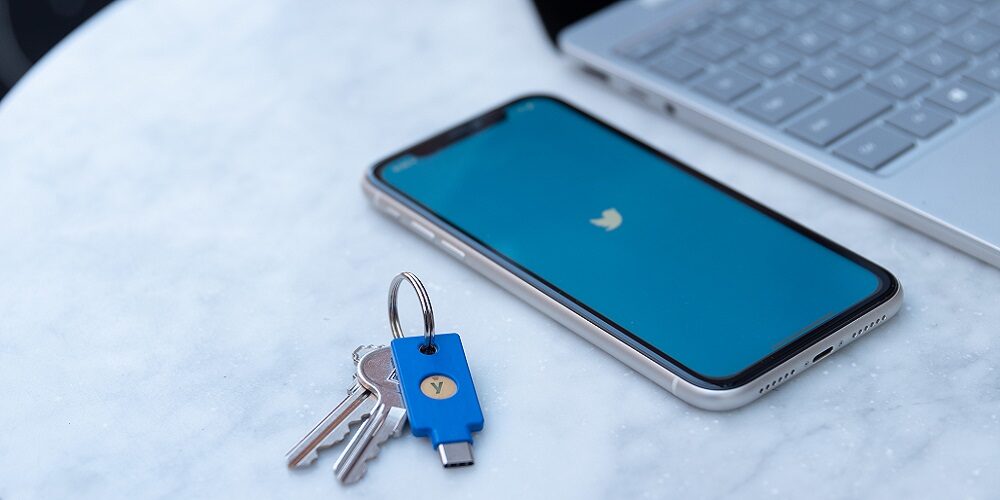 The company’s Security Key C NFC is the latest to join its portfolio of security keys, offering FIDO-only support in a USB-C form factor with NFC capabilities. This joins the Security Key NFC, a USB-A and NFC-capable key.

Like the company’s other security keys, it provides enhanced, the Security Key C NFC is designed to bring users modern security for applications, services and user accounts for both desktop and mobile authentication, according to Yubico.

Unlike text, email or software-based methods of multi-factor authentication, security keys provide another layer of authentication that is nearly impossible to compromise.

According to Yubico, both devices in the Security Key Series support Fido U2F and FIDO2/WebAuthn, which the company says is based on its invention of enabling one single authenticator to work across any umber of applications.

“There are many forms of MFA, but not all are created equal,” the company said in a press release. “FIDO-based authentication is the only method proven to protect against phishing and man-in-the-middle attacks.”

According to the company, the security key works with “hundreds of popular websites and applications,” including Gmail, YouTube, Dropbox, Twitter, Coinbase, Microsoft accounts including Office 365) and more, as well as password managers, social media networks, productivity applications and cryptocurrency exchanges.

The company is hosting a Twitter Spaces event Wednesday with Twitter employees to discuss the benefits of using a hardware security key to secure both business and personal accounts. The company also plans to highlight its YubiEnterprise Services and YubiEnterprise Delivery programs designed to equip large organizations with a suite of security keys both remotely and in-office.

The Security Key C NFC can be purchased on the company’s online store on via Amazon for $29.