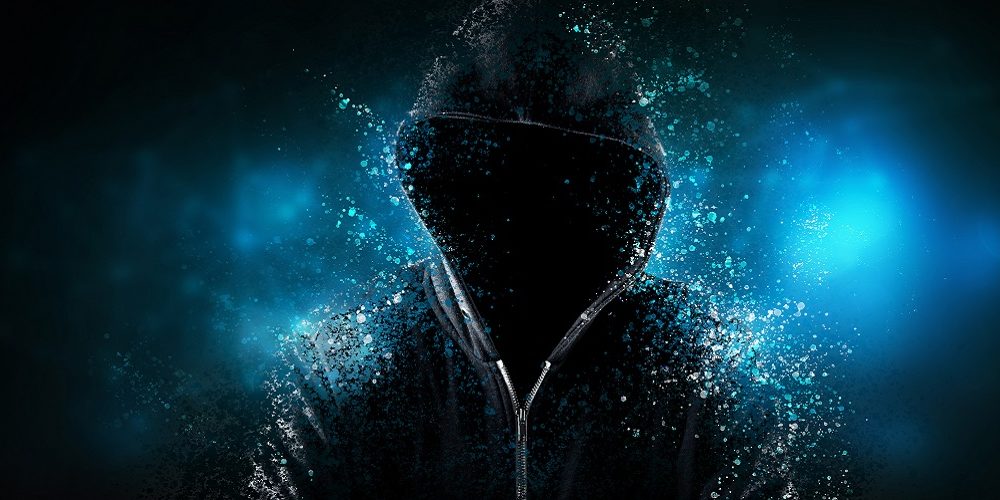 Many organizations that have valuable data or even come close to touching sectors of the U.S. government are likely fending off cyberattacks from nation-state countries, with Russia among the top such threats.

Now, due to increasing tensions between Russia, Ukraine and western countries, IT and cybersecurity professionals should be on the lookout for sophisticated threat actors associated with the former Soviet Union. To help defenders be prepared for those threats, several U.S. agencies have released information and guides to help spot those potential attacks.

That includes a joint cybersecurity advisory from the Cybersecurity and Infrastructure Security Agency, FBI and NSA on commonly observed tactics, techniques and procedures of a typical Russian threat actor along with actions defenders should take.

According to the advisory, Russian state-sponsored actors use common techniques to gain initial access to target networks, including spearphishing, brute force and exploiting these known vulnerabilities:

Below are some common tactics and techniques employed by Russian state-sponsored hackers, per the advisory:

Given the advanced tools and techniques used by Russian hackers, detecting that activity can be difficult. However, the agencies lay out some steps to take to help organizations identify malicious activity, including:

If malicious activity is detected, organizations should immediately isolate affected stems, secure backups, collect and review relevant data, contact a third-party security team, ensure the actor is eradicated from the network and avoid residual issues that could enable follow-on exploitation.

Organizations are urged to contact CISA, the FBI and law enforcement when malicious activity is discovered in the corporate network.