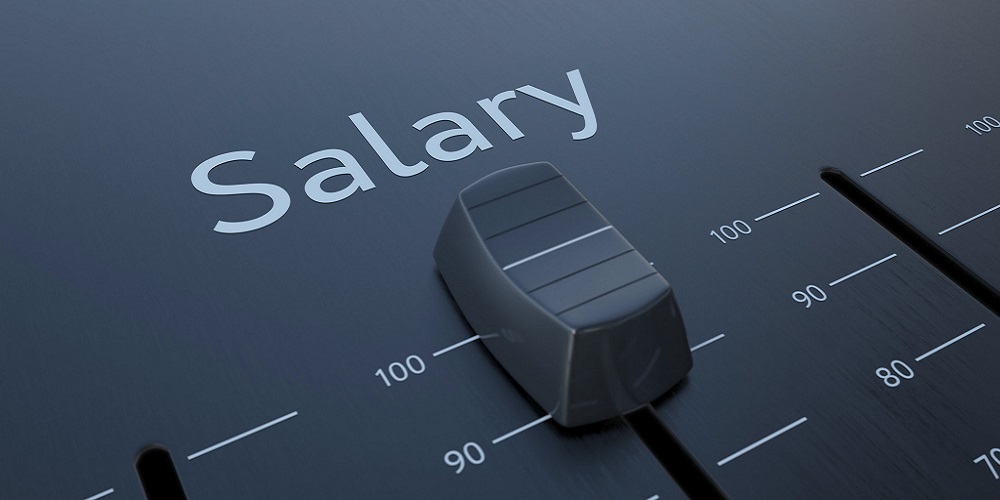 The average salary in the technology sector crept up to $94,000 last year, good for an increase of just 1.3%.

However, the technology hubs that we’ve come to know — Silicon Valley, Seattle, San Diego, Boston and the Washington D.C. area — are growing at a slower rate than some lesser-known emerging technology hubs, according to the Dice 2020 Tech Salary Report.

According to the report from IT and technology career company Dice, other metro areas —Columbus, Ohio, St. Louis, Mo., Atlanta, Ga., Denver, Colo. and Dallas — are becoming a real contributor to the tech economy.

“The real story, however, is in emerging tech hubs, where employers big and small are hiring technologists to work on every aspect of the business, from sysadmins who keep infrastructure running to iOS/Android developers who build mobile apps,” Dice said in the report. “This demand, in turn, translates into higher salaries. In many cases, these metro areas benefit from a confluence of factors that pull in talent and companies, including access to venture capital, universities and colleges, and an overall lower cost of living.”

Atlanta, Denver and Dallas-Ft. Worth also reported above-average salary growth at 9.5%, 6.5% and 5.8%, respectively.

According to Dice, driving that growth are several key jobs in the tech sector:

These jobs allowed businesses to gather and analyze data, build applications and make sure those applications went into the world securely and bug-free, Dice said.

Those professionals are reporting fluency in programs and tools like Swift, HANA, Cloudera, MapReduce and ApacheKafka, according to Dice.

The report found that technologists are generally happy with their careers, but did indicate a willingness to look for a new job if they feel they aren’t being appreciated for compensated sufficiently.

Other factors like working remotely and a work-life balance were also important to survey respondents, Dice said.

“If your business is hiring significantly (or in a particularly competitive city), developing programs that include these benefits—and communicating that you offer them—can be a significant advantage to hiring faster,” Dice said in the report.