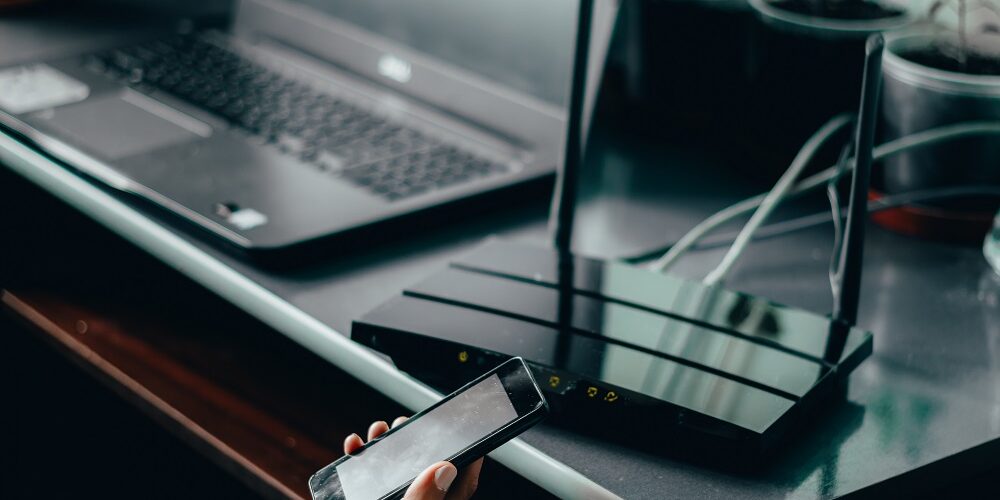 With the rise of remote work, routers are gaining more attention. Remote work opens the possibility for hackers to breach corporate security by abusing old and unpatched home routers, according to Atlas VPN. Router flaws may expose individuals and corporate networks to cybersecurity dangers such as hacking, data breaches, financial fraud, industrial espionage and others. 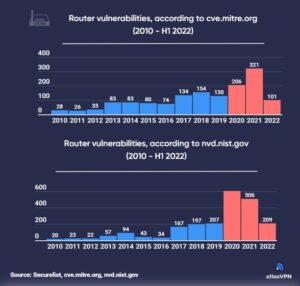 Citing data from the National Institute of Standards and Technology, Atlas VPN says 2020 was actually the worst year for router flaws, with a total of 603 vulnerabilities, representing a 191% increase over 2019.

However, 2021 was not much better, as vulnerabilities remained alarmingly high.

Out of the vulnerabilities identified last year, 87 of them were marked as critical. Of these vital flaws, 29.9% remained unpatched and without updates of any kind from the vendors.  According to Atlas VPN, 26% of the critical router flaws were acknowledged by the vendors but not fixed as of June 8, 2022.

These vulnerabilities are the doors that allow hackers to intrude a household or corporate network, which makes it easier for them to circumvent password security measures, execute third-party programs, skip authentication, send remote orders to the router or even deactivate it.

To safeguard against router hacks at home, AtlasVPN recommends these cybersecurity best practices: