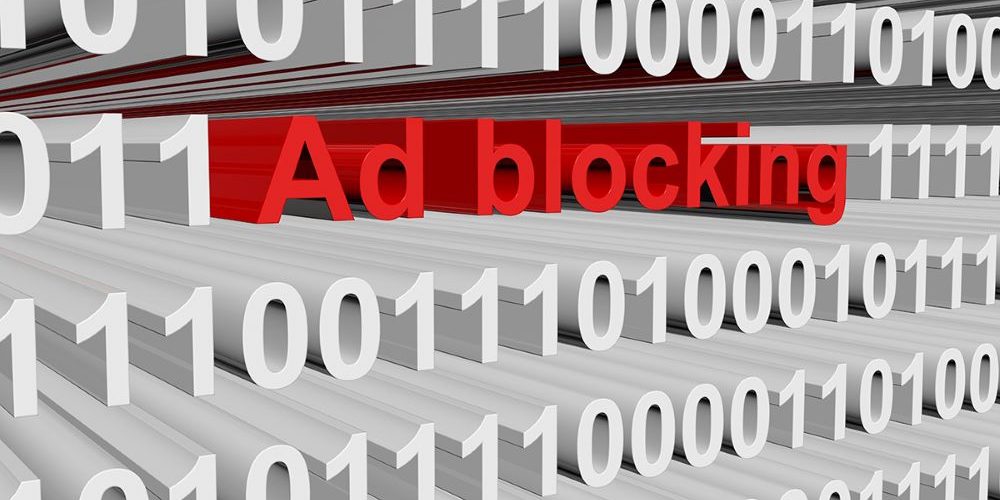 Ad blockers have become a necessity to most businesses for many obvious reasons. Pop-up ads, which the blockers mitigate, are not only annoying, they can eat into your bottom line by squelching productivity. According to a recent survey from Visual Objects, one of the reasons to adopt and use ad blockers is to limit interruptions in workflow. It’s a popular preventative measure, with 40 percent of people reporting that they have used an ad blocker in the past month, mostly on desktop, according to PageFair, and three-fourths of people engage in at least one form of regular ad blocking, according to Deloitte.

Related: Is Your Email Safe From Cyberattacks?

Unfortunately, the same ad blocker your company uses to minimize workplace interruptions could be putting your network at risk. As reported in a recent article by Forbes, security researcher Armin Sebastian discovered serious flaw in several popular ad blockers. He estimates that more than 100 million users are at risk, including those who use Adblock Plus, Adblock and uBlock—all have begun working to fix the vulnerability.

The article published in Forbes goes on to say that Most popular ad blockers utilize a blacklist when determining whether or not to display advertisements. When a browser lands on a page that wants to load ads, they’re checked against the list. If there’s a match, they won’t be displayed.

What Sebastian discovered was that someone who’s in control of the list could tweak it to trip up ad blockers. A feature that ad blockers utilize to ‘rewrite’ the code on a web page could be tricked into injecting malicious code instead of simply blanking out an ad element.

So what can you do to protect your network? Sebastian advises that users might want to consider switching to uBlock Origin, which doesn’t have the rewrite filter option, and so is in the clear – at least until the issue has been sorted with the affected ad blocking extensions.