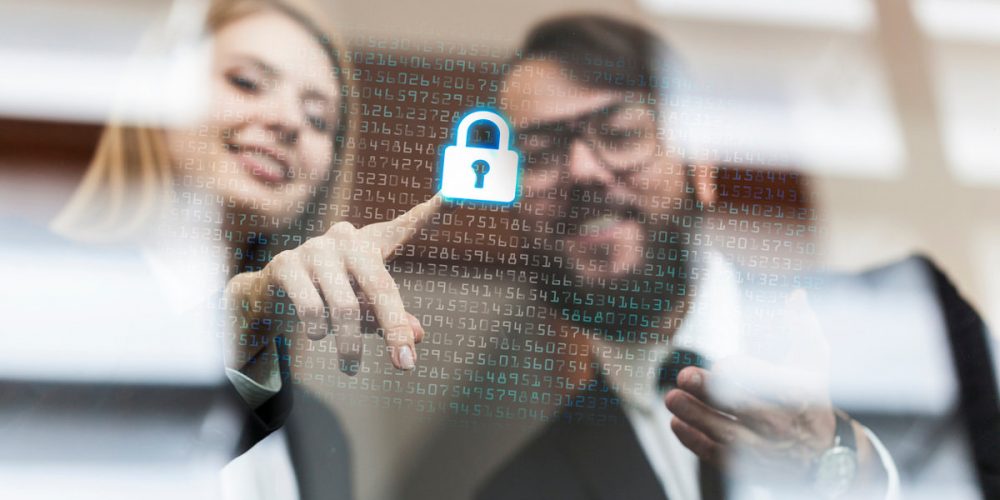 Cybersecurity is hot topic across the globe. Cybersecurity Ventures predicts that cyber crime damage costs will hit $6 trillion annually by 2021. Its impact is huge and far reaching, as companies and individuals seek solutions to protect their basic human rights for privacy.

Citizens, industries and corporations recognize the implications of living in a world where Internet activity is unprotected, and recently in the U.K. government took steps to safeguard the privacy of Internet users in that country. Specifically, the European Court of Human Rights ruled that U.K.’s mass surveillance regime breaches the European Convention of Human Rights.

According to the ruling, the U.K.’s Government Communications Headquarters, which performs “bulk interception” of communications data, has insufficient oversight and inadequate safeguards through its Tempora program. This means that citizens’ collected information is not properly protected. This goes for information collected by ISPs, as well.

The ruling is definitely a step in the right direction, but it’s also brought attention to the long-time issue of cybersecurity. Rather than leave the resolution to the government, people are taking their own steps toward ensuring that their Internet privacy is well protected. One industry that seems to be benefitting is providers of VPNs.

NordVPN, for example, saw its U.K. use skyrocket by 165 percent in the first week after the law passed, according to company CMO Marty P. Kamden. “VPN encrypts user’s Internet traffic through a security tunnel before accessing the Internet. This protects any sensitive information about one’s location by hiding an IP address, and all other information is encrypted by the VPN security protocol. We believe that people have the right to private communication, which is not possible under the current law in the U.K.”

VPNs offer a solution to consumers and corporations concerned about maintaining secure, private Internet communications. Add the fact the U.K. recognizes the lack of protection as an infringement of human rights, and it’s clear that cybersecurity is an issue that demands attention and will require a high degree of collaboration between government and technology providers.