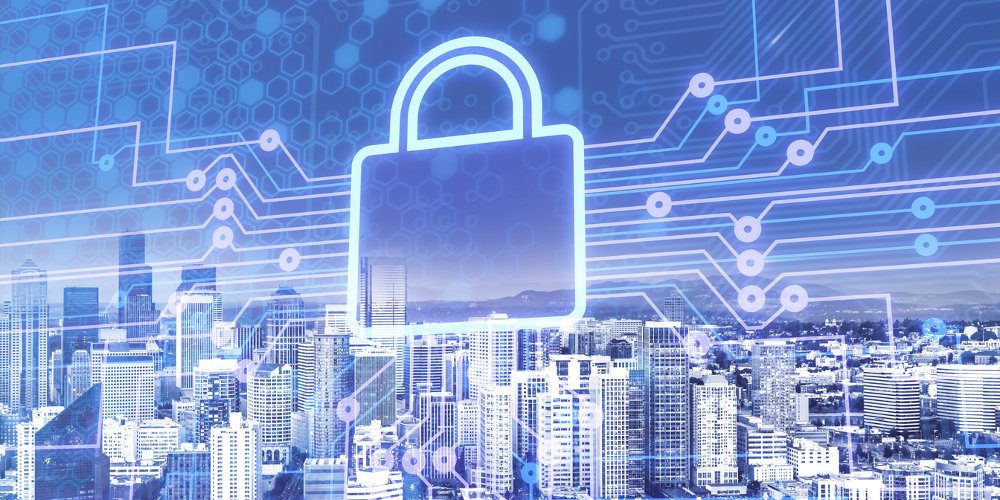 It should come as no shock that demand for IoT security is on the rise. As the cloud becomes an increasingly popular place for data, businesses implement IoT solutions, networks expand and connectivity is a top priority, demand for enhanced privacy and security surges. All of these factors, plus government efforts to implement stringent regulations to restrict the amount of data collected by IoT devices by industries results in a market expected to reach $9.88 billion by 2025, according to Grand View Research.

Other factors highlighted by Grand View Research include:

Still, there are challenges that are hampering the growth of IoT security somewhat. Some of these obstacles include high cost of installation, lack of expertise in technical handling, and low budget for implementing new strategies.

Other findings from the report: