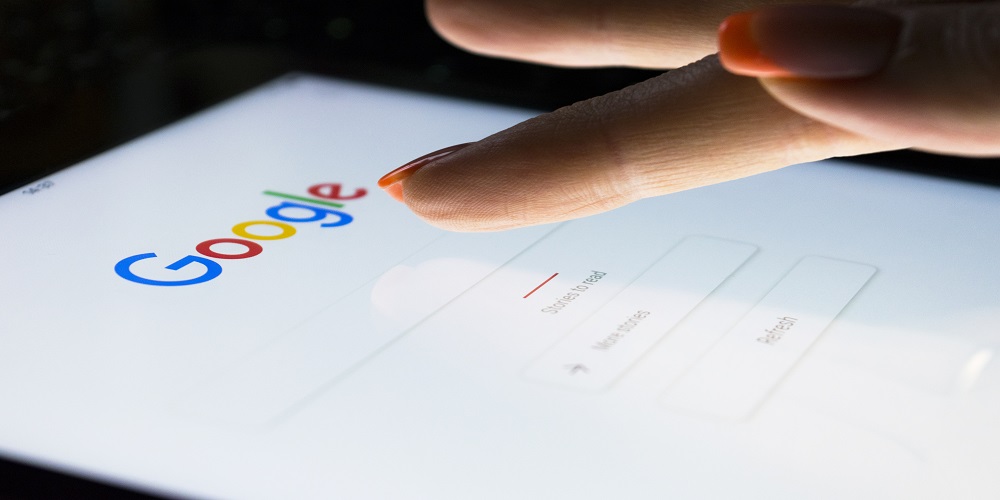 Does your organization trust Google services for email, cloud, etc.? Many U.S. state attorneys general apparently believe its massive rate of data collection makes is more difficult for smaller tech companies to compete, as they’ve launched a probe for potential antitrust violations, according to a recent Reuters report.

The Google antitrust probe focuses on “the intersection of privacy and antitrust,” which is all the source on the matter told Reuters for the initial story.

Google told Reuters it is cooperating with all the officials.

An argument was made in those comments that big tech firms have access to tremendous amounts of user data — so much so that it is hard for market newcomers to compete with them, Reuters reports.

Another Texas official, Assistant Attorney General Jeff Mateer, alleged in an FTC hearing in June that Google and other big tech companies were misleading in representing themselves as neutral, citing Google’s balking at carrying an ad about “what it means to be an American, the Texas attorney general’s office said in a statement in June. Google eventually relented on the ad, the statement said.

The Justice Department said earlier this year that would open a large-scale investigation into major tech firms and focus on whether they are anticompetitive in their practices.

Is this Google antitrust probe worrisome to you? Do you think the company’s massive rate of data collection makes it more difficult for other services to establish themselves? Put a message in the comments to share your thoughts with us.

Read Next: Is Artificial Intelligence Data Collection an Invasion of Privacy