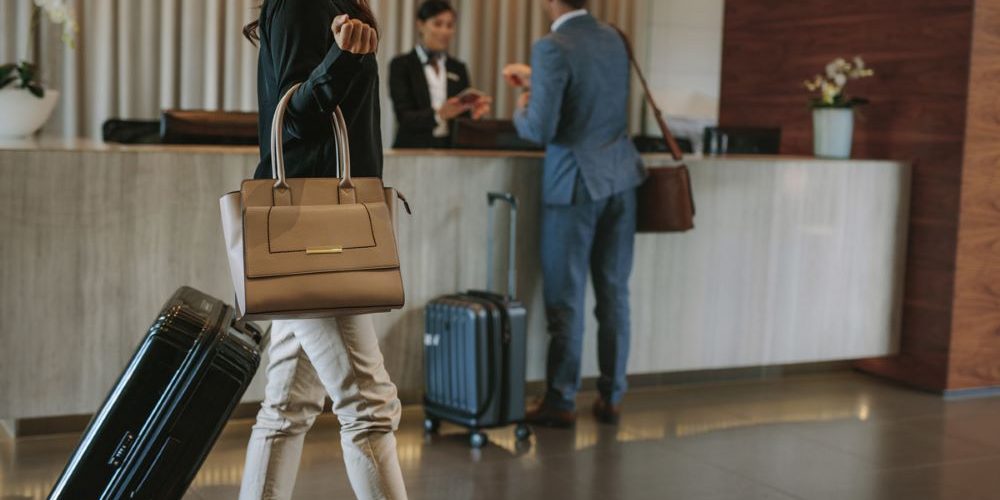 vpnMentor’s research team has discovered that Marriott, and other hotel brands managed by The Pyramid Hotel Group, have experienced a cybersecurity data leak, revealing vulnerabilities that could be utilized for another future attack.

Specifically, researchers discovered a breach that exposes 85.4GB of security audit logs, which include personally identifying information (PII) of employees of the affected companies and go back as far as April 19, 2019. This date may indicate system setup, reconfiguration, or maintenance that impacted the server and made it open and available to the world.

Related: The 5 Biggest Data Breaches in 2019 So Far (And How They Could Have Been Prevented)

The type of data that was leaked includes:

The Danger of Exposing this Information

This database gives any would-be attacker the ability to monitor the hotels’ network, gather valuable information about administrators and other users, and build an attack vector targeting the weakest links in the security chain. It also enables the attacker to see what the security team sees, learn from their attempts based on the alerts raised by the systems, and adjust their attacks accordingly.

In the worst-case scenario, this leak has the potential to put not only systems at risk, but the physical security hotel guests and other patrons as well. The vpnMentor team found multiple devices that control hotel locking mechanisms, electronic in-room safes, and other physical security management systems.

How the Leak Was Discovered