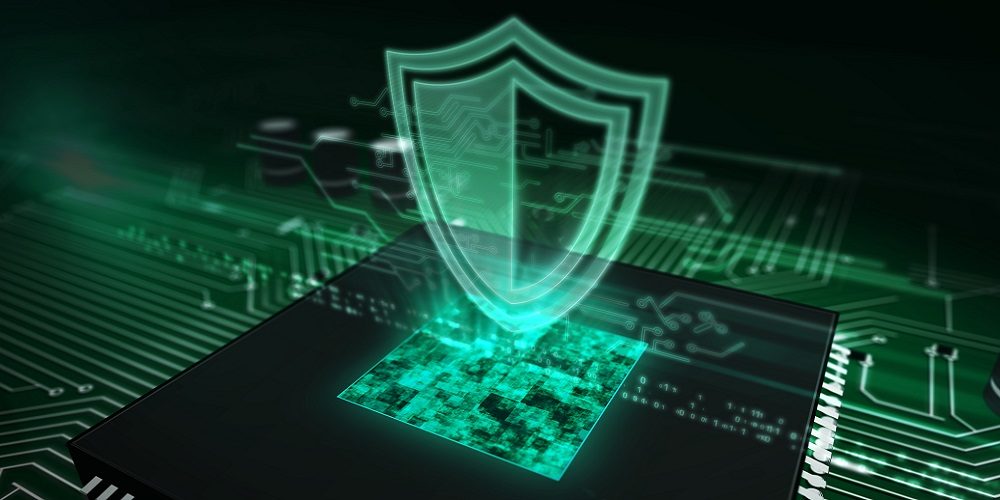 As schools become increasingly reliant on technology for teaching and learning, it is putting them at greater risk for cybersecurity incidents, which is apparent in the findings of a new cybersecurity report.

Of the 348 incidents, 60% were due to data breaches, primarily involving the unauthorized disclosure of student data. The second most frequent type of cyber incident was ransomware or malware at 28%. These types of incidents are the most expensive and disruptive, according to the report.

The report also shared the worst cybersecurity incidents affecting public schools in 2019, including:

The report further breaks down the characteristics of public school districts that experienced these attacks, including by community type, enrollment size, poverty status and region. See below graphic. 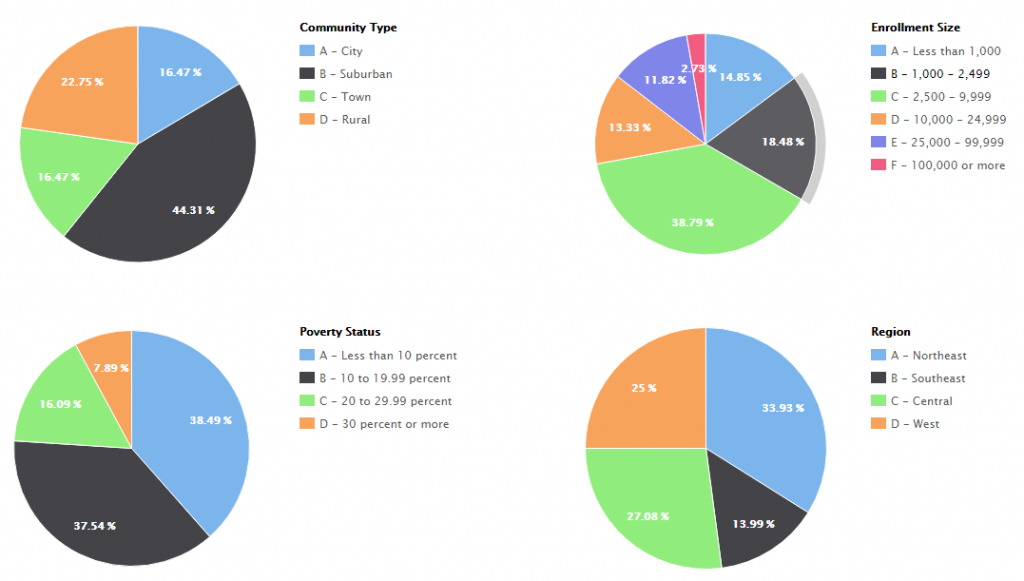 What Should Be Done Next?

The report ends by providing next steps that should be taken to combat these incidents. More than 50% of the 775 cybersecurity incidents impacting students and educators since 2016 were due to insiders in the school community, including vendors and other third-party partners, suggesting additional focus should be placed on shared school data.

“While school districts must be on guard against criminal actors preying on school communities from afar, they would do well to focus also on shoring up internal policies and practices involving the collection, storage, and sharing of student and employee data under their direct control,” reads the report.

“These ideas notwithstanding, keeping K-12 schools ‘cyber secure’ is a wicked problem – one that will surely grow more severe until the practice of ongoing cybersecurity risk management becomes institutionalized in school district culture,” concludes the report.

“It won’t be solved solely by an infusion of money, new technologies, new policies and regulations, or a cybersecurity awareness campaign; all are likely necessary, but how they are implemented and evolve over time to meet the specific and idiosyncratic needs and constraints facing public K-12 schools will matter most of all.”

In Florida and Michigan, respective senators Gary Peters and Rick Scott introduced a new bill called the “K-12 Cybersecurity Act” in December 2019, which pushes for some of the above recommendations, according to CISO MAG.

This article originally appeared in our sister publication Campus Safety.