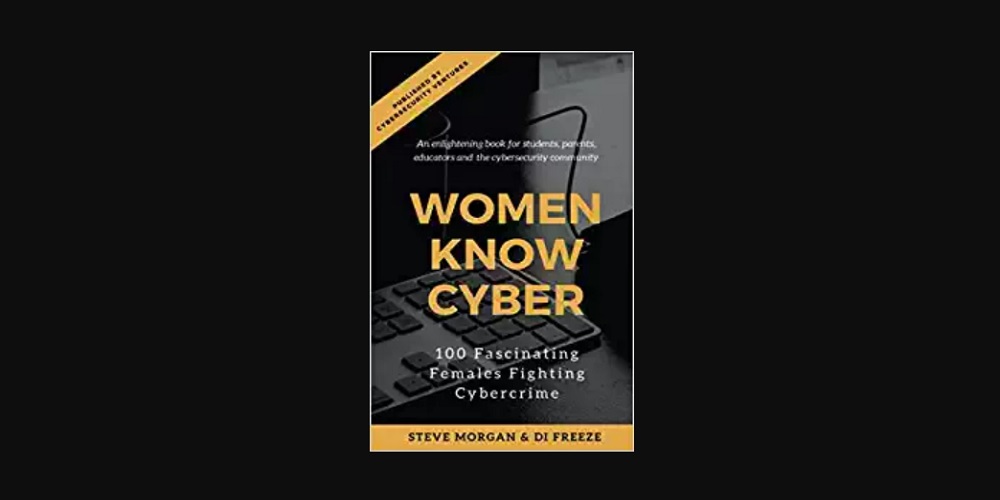 More females are cyberfighters than ever before, according to a new cyber security book by Cybersecurity Ventures titled Women Know Cyber: 100 Fascinating Females Fighting Cybercrime.

Women Know Cyber features cyber security experts from across the globe who stand out for protecting governments, businesses, and people from cybercrime — and for their contributions to the community.

Co-authored by Steve Morgan and Di Freeze, the work is directed at anyone considering a career in cyber security and aims to dispel the notion that women are barely represented, or wanted, in the cyber security field.

“Women hold roughly 20 percent of cyber security positions today, up from estimates of 11 percent in 2013,” says Morgan, founder and Editor-in-Chief at Cybersecurity Ventures.

Women included in the book

“I’m thrilled to be a part of this amazing group of fearless women. I hope to meet all of them someday and share our stories,” says Aanchal Gupta, Head of Security, Blockchain at Facebook.

Why the book might be more important than ever

Cybersecurity Ventures predicts there will be 3.5 million cybersecurity job openings by 2021 due to increased cybercrime instances and a focus on overall network security across industries.

Read Next: This State Wants to Mandate That Businesses Include Women in Their Boardrooms

“To fill the world’s open security positions, we’ll need to aim for 50 percent of women in cyber over the next decade,” says Morgan.

“While some people may view that as an overly ambitious goal, it’s one that the cyber security industry must aim for.”

Cybersecurity Ventures is a researcher and publisher covering the global cyber economy.