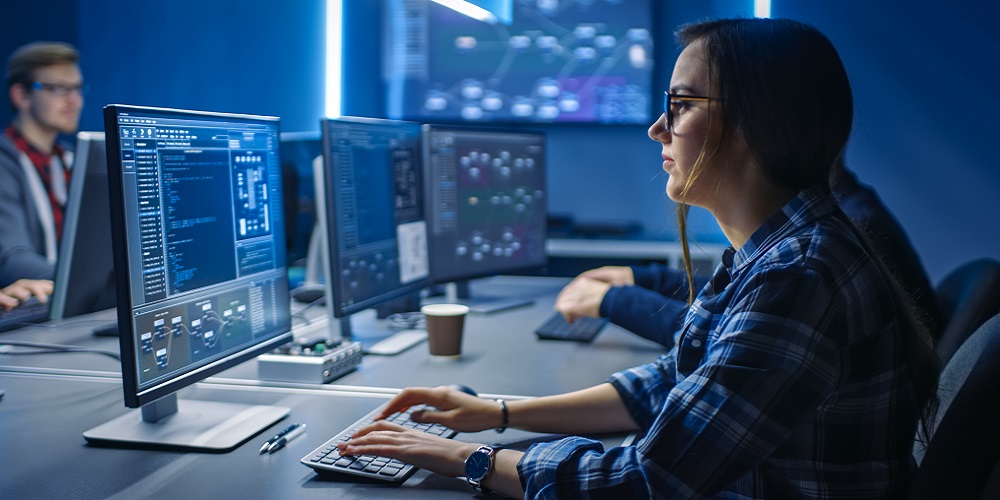 Alan Shark, fellow of the National Academy of Public Administration and associate professor at George Mason University, proposes that the federal government should take better action to protect users’ privacy within their digital footprints.

In an op-ed published by Federal Computer Week, Shark argues that the more technology advances – from apps, smart doorbells, and virtual assistants like Alexa and Siri, to the increased presence of surveillance cameras and automated license plate readers – citizens’ privacy is “being eroded.”

Even worse, users aren’t typically aware how much of their private information is collected by these items and private agencies. Shark says there’s always a cost when accessing things on the internet and using technology, and it’s not always in the form of money: “In today’s digital world, we are told nothing ever gets erased and find ourselves becoming more concerned about the ever-growing digital footprints we leave behind…We are complicit in this privacy dilemma as we gladly accept so much for “free” without questioning how our digital footprints are being monetized and used.”

To achieve this, he explains that the government would need to create a Commission on Privacy and Data, which would echo the protections provided by the recently passed California Consumer Privacy Act (CCPA), and the European Union’s General Data Protection Regulation (GDPR). The Commission would consist of industry experts, consumers, public policymakers, and members of academia, and would focus on how the decline of privacy will affect public trust on our institutions. That way, they can make suggestions and take action to nip data-taking in the bud, and help users keep their data as protected as possible. “Such a representative group can help guide the way towards a Digital Bill of Rights for serious consideration and ratification.”