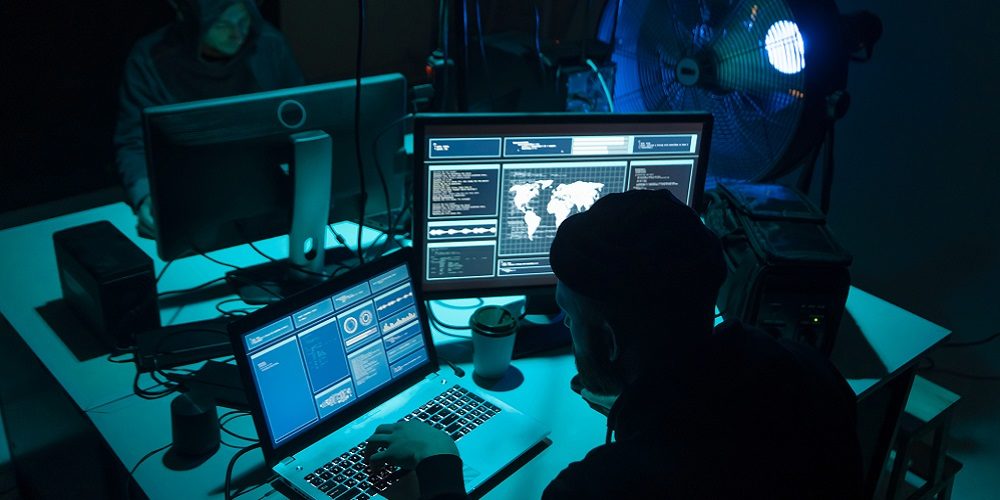 The U.S. Cybersecurity and Infrastructure Security Agency, along with the FBI, have released a joint advisory warning that threat actors are actively exploiting vulnerabilities as they target government networks.

These attacks have, in some instances, resulted in the unauthorized access to elections support systems, but CISA says there isn’t any evidence that the integrity of elections data has been compromised.

CISA is aware of multiple cases where the Fortinet FortiOS Secure Socket Layer (SSL) VPN vulnerability CVE-2018-13379 has been exploited to gain access to networks. To a lesser extent, CISA has also observed threat actors exploiting the MobileIron vulnerability CVE-2020-15505. While these exploits have been observed recently, this activity is ongoing and still unfolding.

After gaining initial access, the actors exploit CVE-2020-1472 to compromise all Active Directory (AD) identity services. Actors have then been observed using legitimate remote access tools, such as VPN and Remote Desktop Protocol (RDP), to access the environment with the compromised credentials. Observed activity targets multiple sectors, and is not limited to SLTT entities.

To protect against these vulnerabilities, administrators should establish and maintain a thorough patching cycle, CISA says.