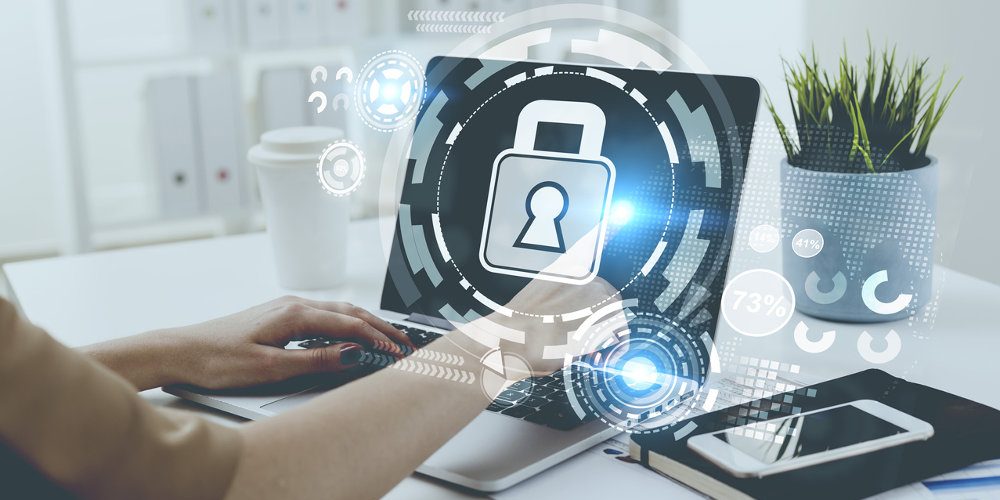 According to a report by The Economist Intelligence Unit, huge majorities of consumers around the world don’t think their IoT data is safe, and they want something done about it before the problem spirals out of control:

These concerns and potential for security breaches will only grow as the number of IoT devices across the world will rise to 20.4 billion, according to analyst firm Gartner.

In an effort to minimize cybersecurity risk, Kudelski Group and Pepper IoT have announced a long-term collaboration to protect IoT service providers and retailers and increase consumer confidence.

“It is terrifying to see millions of vulnerable connected devices being distributed to U.S. consumers who have no idea how their personal data is being used – and how easy it is for hackers to access their home Wi-Fi networks through these devices,” says Scott Ford, CEO at Pepper IoT. “For many reasons, IoT data and communications must be managed in the country of device purchase – and devices must be designed to protect against cyber security breach.”

Together, Kudelski Group and Pepper IoT provide the following advantages: