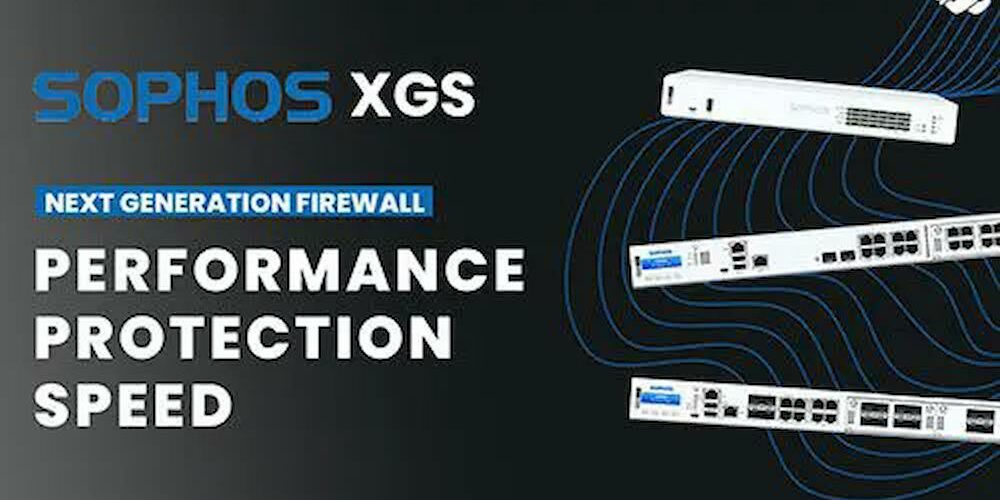 Access Networks' addition of the Sophos XGS Series Firewall/Router will add performance and security improvements to its Core Systems.

Access Networks says the new firewall/router brings a new level of performance and protection to its Core Systems to help protect homeowners from advanced cyber threats. Access Networks emphasizes that with the workplace now utilizing work from home (WFH) and hybrid work schedules home network security is more important than ever to protect sensitive work-related data.

According to the company, the Sophos XGS Series Firewall/Router protects homeowners’ networks from malware, ransomware, viruses, as well as other threats, and it enables faster throughput for improved network performance.

The company also points out the new Sophos firewall/router can be utilized in a range of networks, from smaller, basic network configurations, to larger networks that require high levels of performance.

Access Networks adds the newly available Sophos XGS Series Firewall/Router complements its Core Systems, and if professionals integrators are interested in learning more about the router they can contact the company.