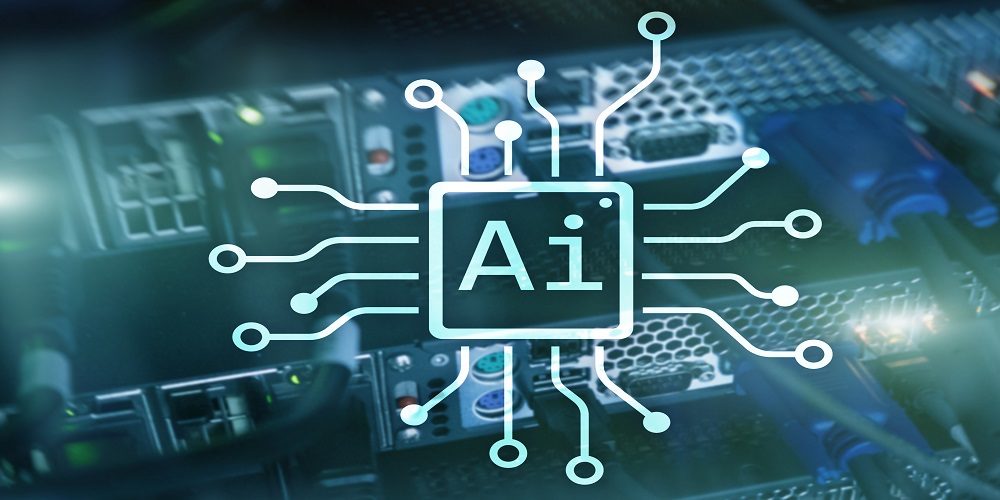 AI isn’t this self-possessed thing that many consumers assume it is. If you work in the technology field, you likely are aware of the fact that every artificial intelligence algorithm has a whole slew of human progenitors behind it.

Banks of images need to be hand-labelled in order to create an image recognition algorithm, for example.

But Facebook is showing that some AI can learn more with less human assistance.

The Facebook algorithm, called Seer, fed on more than a billion images scraped from Instagram, deciding for itself which objects look alike. Images with whiskers, fur, and pointy ears, for example, were collected into one pile. Then the algorithm was given a small number of labeled images, including some labeled “cats.” It was then able to recognize images as well as an algorithm trained using thousands of labeled examples of each object.

The Facebook research is a landmark for an AI approach known as “self-supervised learning,” says Facebook’s chief scientist, Yann LeCun.

LeCun pioneered the machine learning approach known as deep learning that involves feeding data to large artificial neural networks. Roughly a decade ago, deep learning emerged as a better way to program machines to do all sorts of useful things, such as image classification and speech recognition.

But LeCun says the conventional approach, which requires “training” an algorithm by feeding it lots of labeled data, simply won’t scale.

LeCun says self-supervised learning could have many useful applications, for instance learning to read medical images without the need for labeling so many scans and x-rays.

As the COVID-19 pandemic forced companies around the world to work remotely, technology companies stepped up and met that challenge by accelerating emerging technologies like artificial intelligence.

Listen: My TechDecisions Podcast Episode 107: Artificial Intelligence in the Enterprise

But now that we know AI is capable of teaching itself without as much expensive human input, artificial intelligence may finally be able to be more easily integrated into the enterprise market.