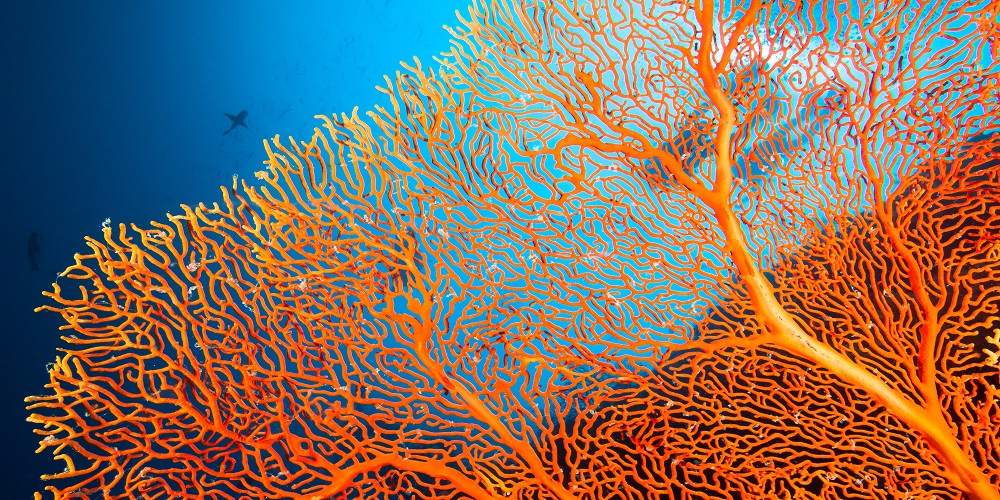 An initiative to use 3D printed coral reefs to help rebuild existing reef systems worldwide was recently written about in The Jerusalem Post.

The article references three studies which state that the technology will help rebuild diversity by introducing these 3D printed coral reefs into areas that are currently unable to regenerate.

“Scientists have indicated that if the Earth’s average temperature rises another four degrees Fahrenheit, almost all of the world’s coral reef systems will be lost, which are used as essential nurseries for many species of fish that feed over a billion people a year.” — The Jerusalem Post

The complexity of coral structures are a known factor in attracting a diverse array of fish to reefs — and fish help keep them healthy. Thankfully, 3D printing can produce fairly complex structures.

The specific printer used for these structures was developed by Technion-Israel Institute of Technology researchers and uses a biodegradable plastic called polyactic acid.

“As a research group that is composed of marine biologists and designers, we seek to find the next practices and `tools to explore ecological functionality of coral morphology,” said the researchers in the Jerusalem Post report.

“We believe that coral reef rehabilitation and management as well as artificial reef construction require better understanding of how the single coral colony morphology interacts with its inhabitants.”

They said the success of this study may very well add to scientific understanding of the interactions between fish & other wildlife with the reefs. It could also provide design tools for aquariums to allow them to reduce use of real coral.

An important take away

We often hope to use technology not as a mere patch, but to solve our problems in the long-term. But, in this case, maybe “patching” the endangered reefs is an important practical step — aside from seriously addressing climate change as a root problem, of course.