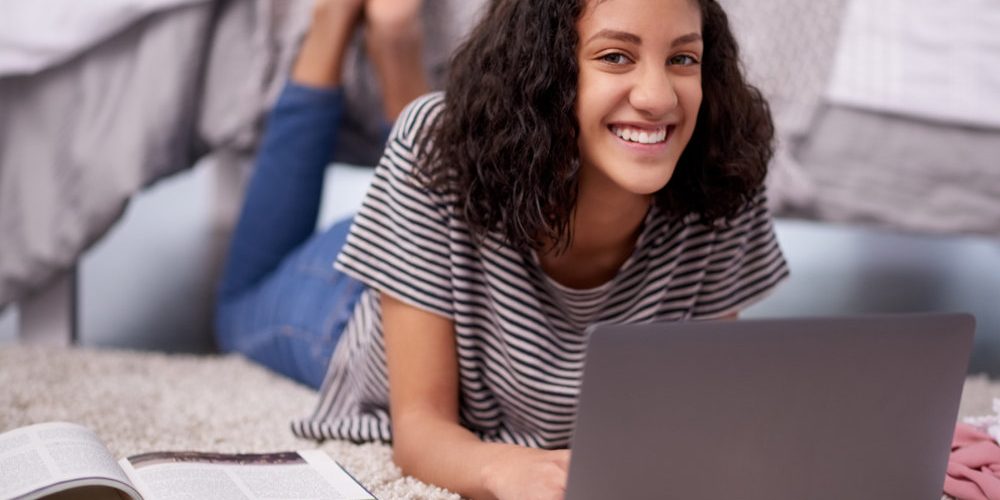 Technology has become an important teaching tool in high schools across America. But what happens when those tools disappear the second a student leaves the classroom? How can he accomplish the same tasks with the same level of success with a student who has access to technology at home? It’s a situation that plagues many children and challenges educators.

According to the Pew Research Center, more than 5 million families with school-age kids don’t have access to the Internet. The primary reason is financial. These families simply don’t have the financial resources to afford Internet access, computer, and mobile devices. This creates a huge “digital divide” among students.

In an effort to provide these kids with a fair shot at academic success, organizations like The 1Million Project Foundation have teamed up with schools across the country to provide free devices and service to students in need. Launched in August 2017, this foundation in its first year provided digital resources to 113,000 students across the country. By the end of the 2018-19 school year, more than 260,000 students from more than 1,700 high schools in 33 states will be connected.

One of the newest school districts to benefit from The 1Million Project Foundation’s ambitious initiative is Cleveland Metropolitan School District (CMSD). It was a wise choice, given that Cleveland ranks as the sixth most disconnected city in America, according to the National Digital Inclusion Alliance.

A total of 1,500 students the CMSD will receive either a free smartphone, tablet, or hotspot device, plus 3GB of high-speed LTE data per month for up to four years as they attend high school.

Schools or districts that would like to apply for the program for the 2019-2020 school year can go to www.1millionproject.org/donate.