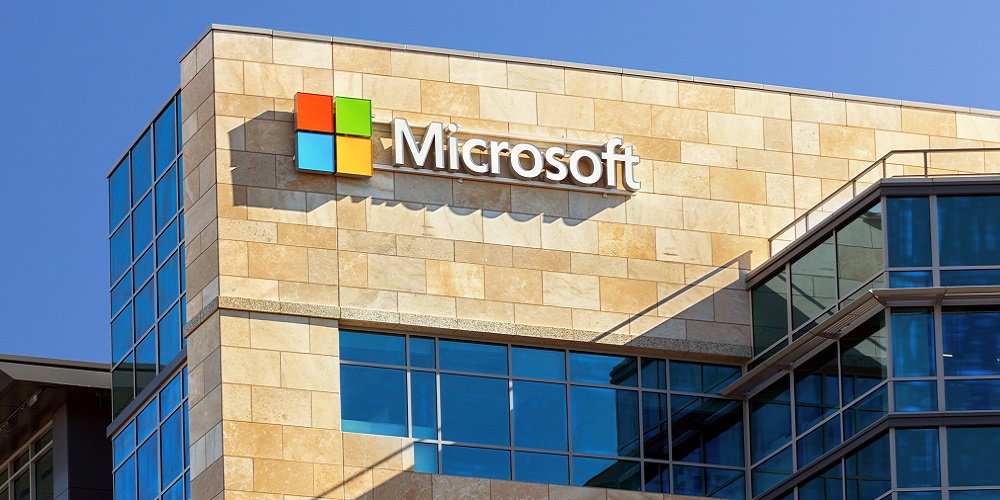 Microsoft got off to a bad week with Teams going down Monday, and it just got a little worse.

According to news reports, the built-in search feature in Windows was down for more than three hours Wednesday.

According to the Verge, Windows search started presenting blank search results for apps or any other search queries at around 8 a.m. Wednesday. The feature uses the Bing backend to search for results across the web, and it appears that this was the source of the issue affecting local searches along with it.

Microsoft confirmed via Twitter that it was looking into access and latency issues “with multiple Microsoft 365 services” and said the issue was resolved at 11:35 a.m.

We rerouted user connections and validated that impact associated with MO203172 has been remediated. Additional details can be found within the admin center.

Microsoft said some users may need to restart their device to completely fix the issue.

The issue comes just two days after Microsoft Teams — the company’s flagship unified communications and collaboration app — was unavailable for several hours after the company forgot to renew a certificate.