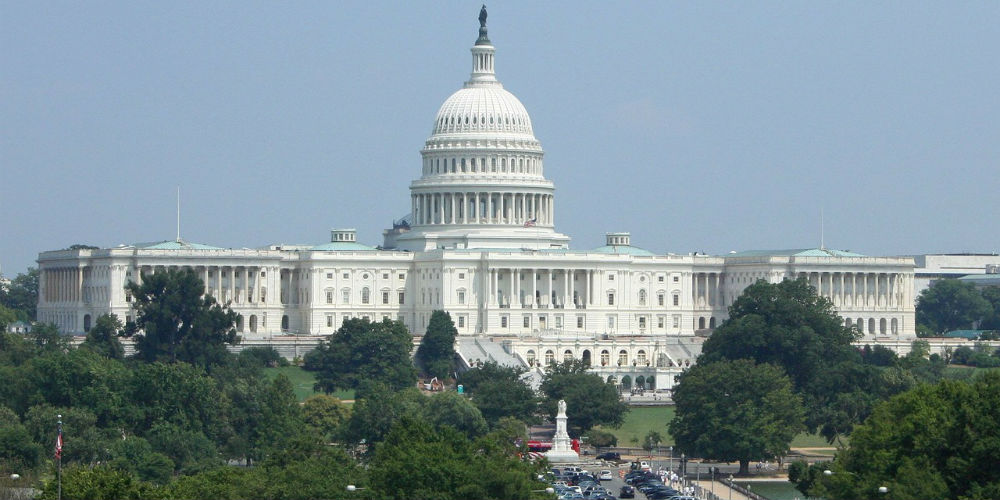 The Infrastructure Investment and Jobs Act (IIJA) passed on Tuesday, August 10th by a vote of 69-30, will allocate $1.9 billion towards securing critical infrastructure against attacks, helping vulnerable organizations defend themselves and providing funding for a federal cyber office.

The bill includes $1 billion in funds for state and local governments to strengthen its cybersecurity.

The pandemic has pushed many services to go online, fueling an increased risk in cyberattacks, such as the Kaseya, SolarWinds, and the Colonial Pipeline attack — to name a few.

“The funds were part of the State and Local Cybersecurity Improvement Act, which would create a grant program at the Department of Homeland Security (DHS) to provide the $1 billion to these government entities over four years, with a quarter of the funds going to particularly vulnerable rural communities,” says Maggie Miller, reporter for The Hill.

The infrastructure bill includes the Cyber Response and Recovery Act, authorizing the DHS to declare cyberattack incidents on critical U.S. organizations and create a $100 million fund to be used over five years to help groups impacted by the incident.

Also, included in the infrastructure bill is funding for the national cyber security office. In June, Chris Ingils, former NSA Deputy Director was appointed as national cyber director. The newly created cyber office has yet to receive any funding.

“As we face increasing cyber threats, it is crucial that the National Cyber Director has the funding needed in order to be able to effectively and efficiently develop national cyber policies that best protect federal networks, data, and critical infrastructure,” said senator Rob Portman (R-Ohio) in a statement.